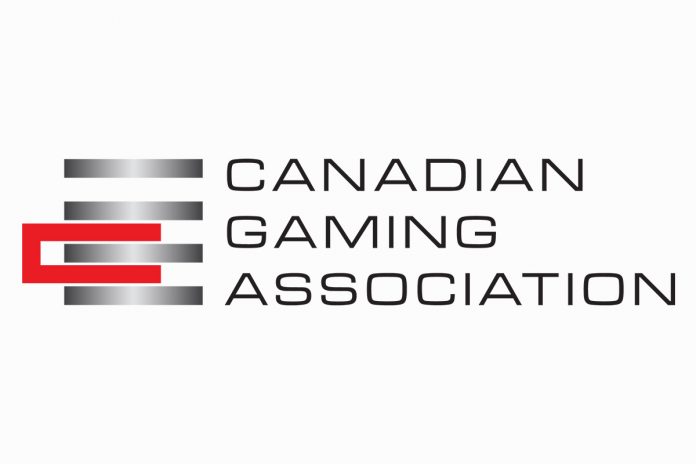 Bill C-218, the Safe and Regulated Sports Betting Act, wrapped up two days of witness testimony with the Senate’s Banking, Trade and Commerce Committee. After the final witnesses appeared, the Committee proceeded to a clause-by-clause consideration of the Bill, which will be referred back to the Senate on Tuesday, June 8, 2021.

Submissions were also made from several organizations including the Alberta Liquor, Gaming and Cannabis Corporation.