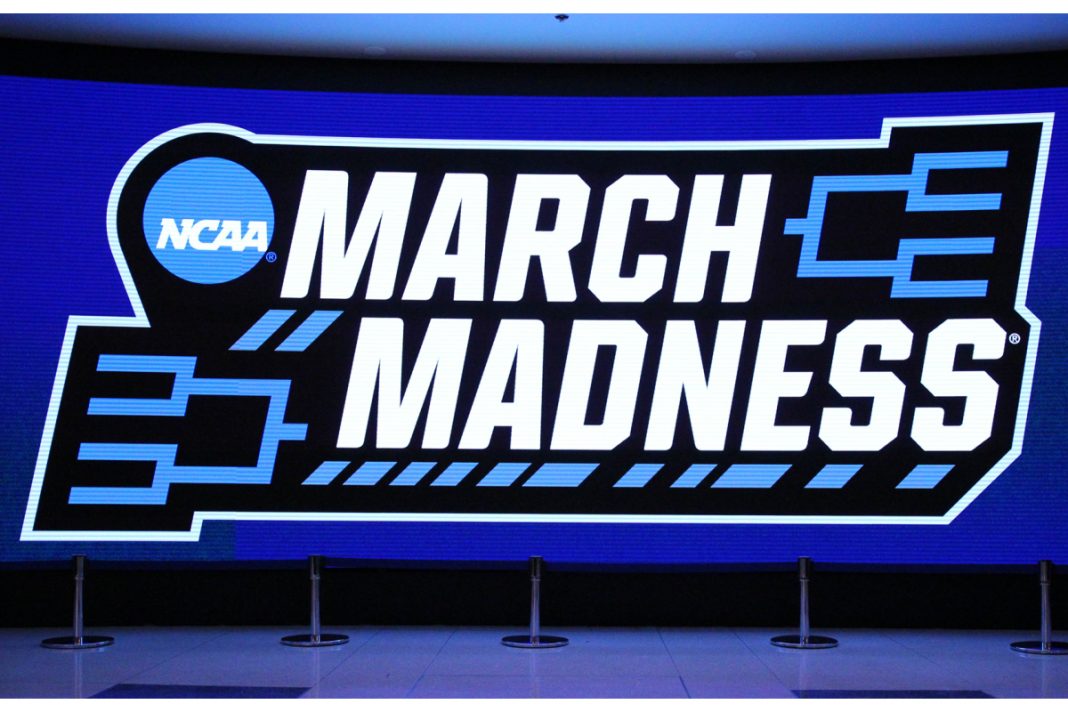 March Madness helped Colorado sportsbooks take in more than $300 million in wagers, bouncing back from February’s decline to post the second-highest volume month in the state’s first year of sports betting. The month was enough to push lifetime handle in Colorado past $2 billion, becoming the sixth U.S. state to reach the milestone just 11 months after launching, according to analysts from PlayColorado, which tracks the state’s regulated online gaming and sports betting market.

“With the NCAA Tournament, a return to growth is no surprise, but it is still good to see after a bit of a relatively disappointing month,” said Ian St. Clair, analyst for PlayColorado. “Considering the circumstances Colorado launched under, at a time when major U.S. sports were dormant, the state really has been one the U.S. sports betting industry’s great success stories.”

Eleven months after the launch of sports betting, Colorado sportsbooks have now taken in more than $2.1 billion in bets.

But as successful as Colorado’s launch of sports betting has been, the state’s tax revenue continues to lag. March’s bets yielded $10.6 million in net sports betting proceeds, after $9 million in promotional credits whittled down the month’s win. That produced $1.1 million in state taxes for the month, which was well above February’s $175,275.

Since launching, sportsbooks have injected $5.6 million into state coffers. Compare that to Indiana, Colorado’s closest competitor in terms of market size. In March alone, Indiana collected $2.5 million in state taxes on $316.7 million in bets.

“Those promotional credits have been a nagging issue that has really kept the state from realizing its full tax revenue potential,” said Jessica Welman, analyst for PlayColorado.com. “On the optimistic side, it could be just that it takes time to work through those credits from the heavy promotion in the state industry’s early days. But if tax revenue remains lackluster, the issue may need to be fixed.”

With the bulk of the NCAA Tournament in March, which included two Colorado games, college basketball betting jumped to $71 million in bets for the month, which was up from $39.6 million in February. But with the Denver Nuggets surging in March and Nikola Jokic MVP betting drawing significant interest, pro basketball remained the most popular bet with $106.9 million in bets.

The Stanley Cup favorite Colorado Avalanche have helped spike interest in hockey, too, growing to $13.8 million in March from $9.5 million in February, topping tennis ($10.9 million), soccer ($8.9 million) and even table tennis ($8.8 million), a uniquely Colorado favorite.

Of course, Colorado remains among the most unusual betting landscapes in the U.S. Not only does table tennis receive an atypical amount of interest, the summer rodeo season could also help drive some betting interest in the state.

“Most markets are locally driven, so when local teams do well, betting interest rises. But nowhere is that more pronounced than in Colorado,” St. Clair said. “Without a significant population from a neighboring state to draw bets from, Colorado’s market is more locally driven than most. But operators in the state continue to be innovative in the ways that they appeal to Colorado’s bettors.”

Penn National Gaming Appoints Vimla Black-Gupta to Board of Directors