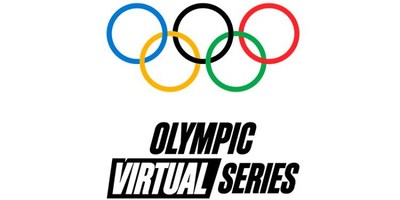 The IOC  announced that it has partnered with five international sports federations for the first-ever, Olympic-licensed event for physical and non-physical virtual sports. Taking place ahead of the Olympic Games Tokyo 2020, the Olympic Virtual Series (“OVS”) will begin on May 13, 2021 through June 23, 2021. The OVS will mobilize virtual sport, esports and gaming enthusiasts from around the world in order to reach new Olympic audiences and meet the objectives of the IOC’s Olympic Agenda 2020+5, while also encouraging the development of physical and non-physical forms of sports.

The following International Federations and gaming publishers will be part of the Olympic Virtual Series:

“It’s fantastic to see the IOC recognize esports,” said Real Luck Group CEO Martin. “We strongly believe that esports deserve to be regarded and respected alongside all traditional sports. This move not only serves to underline the credibility and growing mainstream acceptance of esports but also provides increased global exposure, particularly in front of a more mainstream audience.”

Sweden has failed to protect the vulnerable players