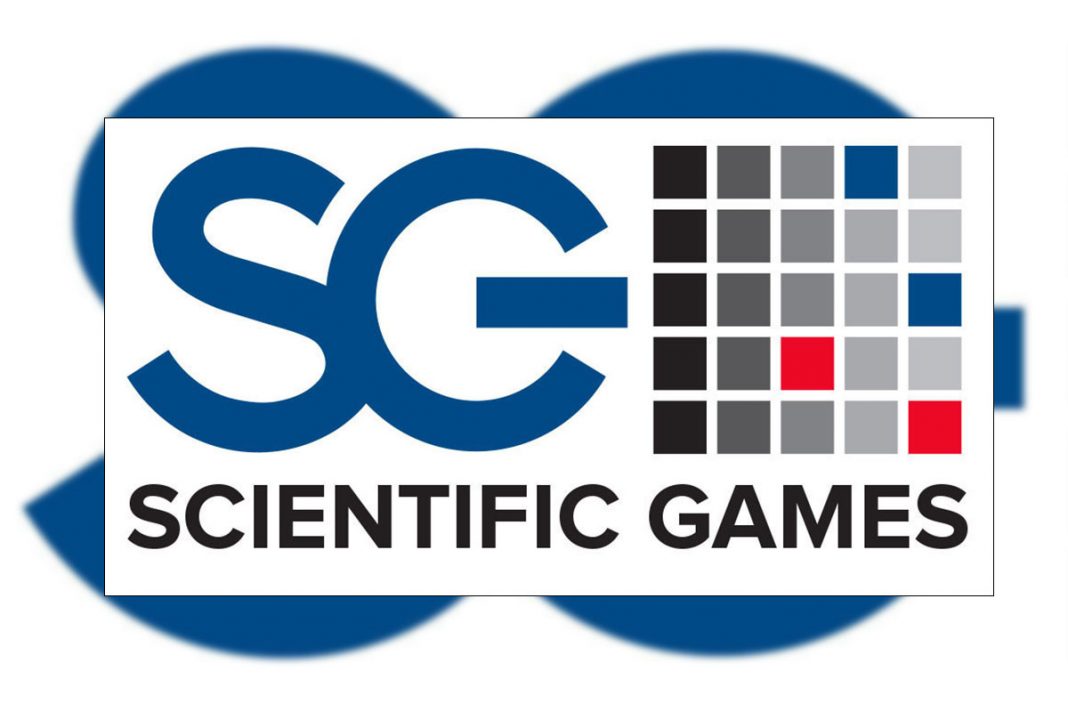 Fantasma Games, the developer of slots beyond gambling, has entered into a milestone agreement with Scientific Games that will see a series of exclusive games made available via the tier one provider’s feature-rich OpenGamingTM platform.

The partnership will significantly increase Fantasma’s global reach, making the games developed under the agreement available to all operators on the Scientific Games network and in core markets such as the US, Canada, Europe and South America.

Fantasma plans to design and develop its first game for launch during the autumn of 2021, with this and all future titles launched under the partnership exclusive to the OpenGaming system for a minimum of 18 months and with the agreement running for up to four years.

This will allow operators powered by Scientific Games to offer players games that have been designed to provide a thrilling, entertaining and highly engaging experience ahead of their rivals, allowing them to differentiate through content and better acquire and retain players.

Fantasma Games was founded in 2017 and has quickly become one of the most in-demand slot developers thanks to its philosophy of creating slots beyond gambling and that offer an exceptional one-handed experience when played from mobile.

Fredrik Johansson, Commercial Director of Fantasma Games, said: “We are both happy and proud of the fact that as a relatively young company, we are now able to offer our games in North America and other key regulated markets around the world.

“We want to reach as wide an audience as possible, and this agreement and Scientific Games’ global operations give us that opportunity. We are working hard on a number of new game titles and look forward to presenting more of them through this partnership in the future.”

Steve Mayes, Partnership Director at Scientific Games Digital, said: “Our vision is to continue to drive the world’s most powerful aggregation platform with leading customers and game developers across every major regulated market, partnering on the development of cutting-edge content that players enjoy and can play responsibly with the necessary responsible gambling tools that come with our offering.

“Fantasma Games is a young, hungry studio and their ethos and vision make them a perfect new addition to the OpenGaming portfolio. We are very excited about this partnership and look forward to releasing the type of games we know our players love.”

The news comes shortly after Fantasma Games closed its over-subscribed IPO ahead of making its debut on the NASDAQ First North last month.

The Amazing American Circus – Step into the Ring on September 16th!