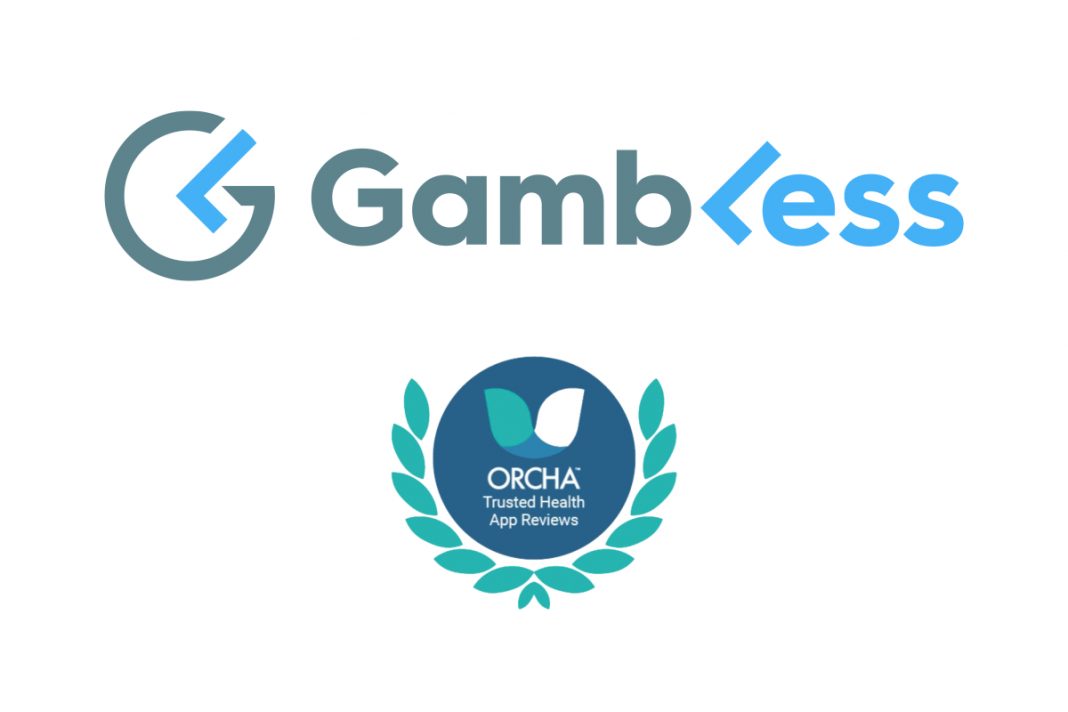 The mobile app “Gambless”, which provides anonymous and remote support to problem gamblers, has been awarded ORCHA’s certificate of approval; furthermore, the platform has added Spanish and Japanese languages to increase its reach.

During periods of lockdown and social restriction, remote tools and services have been an essential way of support for vulnerable individuals. It has been recently reported that in the last year, the usage of health mobile app has increased by 25%. For people dealing with a gambling addiction, the discrete support of mobile apps provides also a sense of protection against the stigma associated with the condition.

It is for this reason that for Gambless and its users, ORCHA’s approval represent an important confirmation and recognition of the worthiness of the app, which uses CBT and Gestalt therapeutic approaches to treat the addiction.

ORCHA is the world’s leading independent digital health evaluation and distribution organisation, trusted by national health bodies in 11 countries, including the NHS in the UK. Mobile apps are evaluated by ORCHA against more than 350 indicators, including Clinical Assurance, Data Privacy, and Usability standards and regulations. This gives thousands of Health and Care Professionals, the piece of mind when recommending quality apps directly to their patients.

“We are very pleased to receive this recognition. ORCHA certification gives our users, as well as health organizations all over the world, the assurance that the Gambless mobile app is safe and trustworthy.”

“The effectiveness of our app was already known to us. We receive constant messages and emails from problem gamblers who thank us for our support tools. The app, created by our team of psychologists, enables users to learn more about their condition, teaching them how to control their impulses, and thus how to prevent gambling harm.”

“Given the overwhelming feedbacks from our users, we decided to invest further in our product and expand our platform to 5 languages (English, Spanish, Italian, Russian and Japanese), making our apps available to 1.2 billion first language speakers and natives of more than 30 countries. The rollout has already begun on the “Mindspa” app, which is Gambless sister-app. The two apps combined count more than 300,000 registered users.”

Gambless is already being used by problem gamblers registering from all over the world. While providing free access to psycho-educational resources on the app, Gambless is also surveying its users anonymously.

“Some interesting patterns are emerging. For example, habits of problem gamblers in the UK are different from the ones in the US. We’ll continue to collect anonymous data and hopefully be in a position to share some interesting analysis in the near future.”

Monzo and TrueLayer team up to protect vulnerable customers