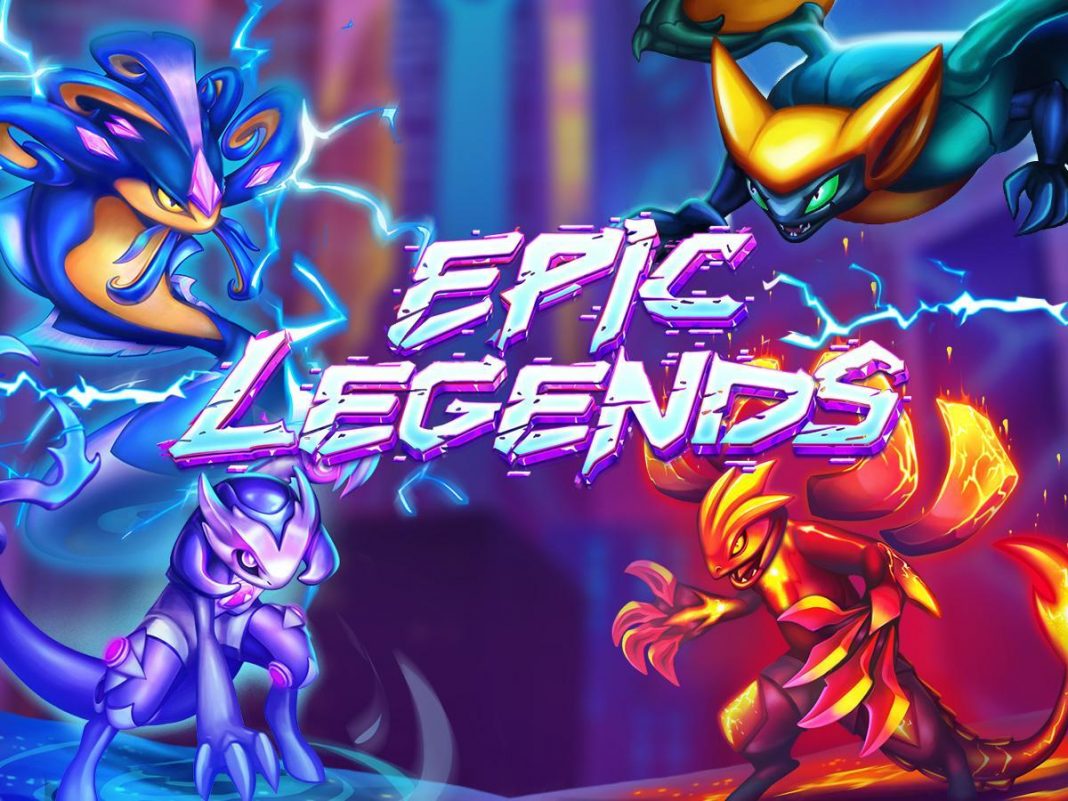 Fully optimised for mobile-gaming and developed using the latest in tech, Epic Legends is set in a futuristic Tokyo-inspired metropolis, with players challenged to uncover all four legendary creatures by finding one of the game’s intriguing symbols: Blue Legend, Violet Legend, Red Legend, or Green Legend.

Offering a truly immersive journey forward in time, each of the game’s characters are themed in the Japanese video game style – with the aim to catch each of the four, totalling Blue Legend, Violet Legend, Red Legend, or Green Legend.

Lucky players can use the slot’s Scatter ball as an asset, transforming the symbol into a legend and triggering respins to kick off seven Free Spin games.

In an exciting twist, each of the four characters offers a completely different bonus mode adventure – with unique symbols and multipliers, that are bespoke to each of the characters that are caught during the game.

The latest in a series of hugely popular titles, the studio’s award-winning product offering has continued to strengthen in the first two months of 2021, bolstered by a range of high-tech casino classics including Ice Mania, Fruit Nova and Fruit Super Nova.

Commenting on the launch, Ivan Kravchuk, CEO at Evoplay, said: “Get ready to hang on to your seats, because with Epic Legends, we’ve got a truly thrilling adventure tailor-made for players with a passion for discovery.

“The title’s exhilarating gameplay features, including Scatter ball and native features, create an action-packed adventure that players won’t forget in a hurry.

“We look forward to maintaining the rollout of such premium quality products, with a hugely exciting flagship 2021 launch now on the horizon.”