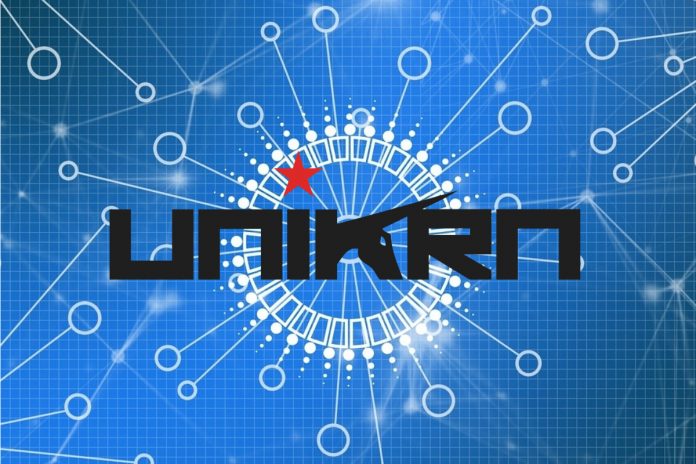 FYX Gaming, the Raleigh-based esports infrastructure and technology provider specializing in the development of blockchain-based solutions, today announces that it has entered into a partnership with leading esports betting operator Unikrn. The deal will see the two leading esports companies collaborate to deliver next-generation iGaming products and technology.

Headlining the partnership is the inclusion of CryptoFights — a skill-based strategic fighting game and the flagship title for the FYX platform — on Unikrn Virtual, a proprietary gaming product offered by Unikrn that uses historical esports match data to power a non-stop stream of content coupled with live betting markets. Unikrn Virtual will utilize the in-game data created during real-life CryptoFights matches, all of which is recorded in real-time to the Bitcoin SV blockchain through the FYX platform, as the basis for a selection of new streams and markets on its platform.

The inclusion of CryptoFights on Unikrn Virtual is the first of several planned collaborations between FYX and Unikrn; the infrastructure established between these two entities integrates the unique blockchain-based data products from FYX with Unikrn and can be leveraged for future games and esports offerings on the FYX platform. Game developers that integrate with Unikrn through the FYX platform receive a percentage of all net revenues generated from their games — instantly unlocking a new method of monetization for game developers throughout the entire lifespan of their product.

Set for public release later in 2021, FYX leverages the unique characteristics of blockchain technology to power a competitive esports experience like no other, with native cash matches and tournaments, verifiable game integrity, as well as new methods of monetization for game developers. It has been built to be game engine-agnostic, with a range of integration options through an SDK and API available to developers of all sizes — from AAA studios right through to small indie developers — with no up-front implementation costs.

Speaking on today’s announcement, FYX CEO Adam Kling, commented: ‘Today’s agreement between FYX and Unikrn is a huge first step towards shifting the business and monetization models that underpin the gaming industry. The partnership immediately creates an all-new revenue stream for game developers, with the foundation laid for future games on FYX to follow the CryptoFights template and integrate with Unikrn – another unique feature enabled through our innovative blockchain-based esports platform.’

3.5 Billion ‘Gamers’ Globally by 2024, but Cloud Gaming Must Evaluate Business Models in...

BMM Testlabs’ One2One – a series of short, sharp insights into the world of...