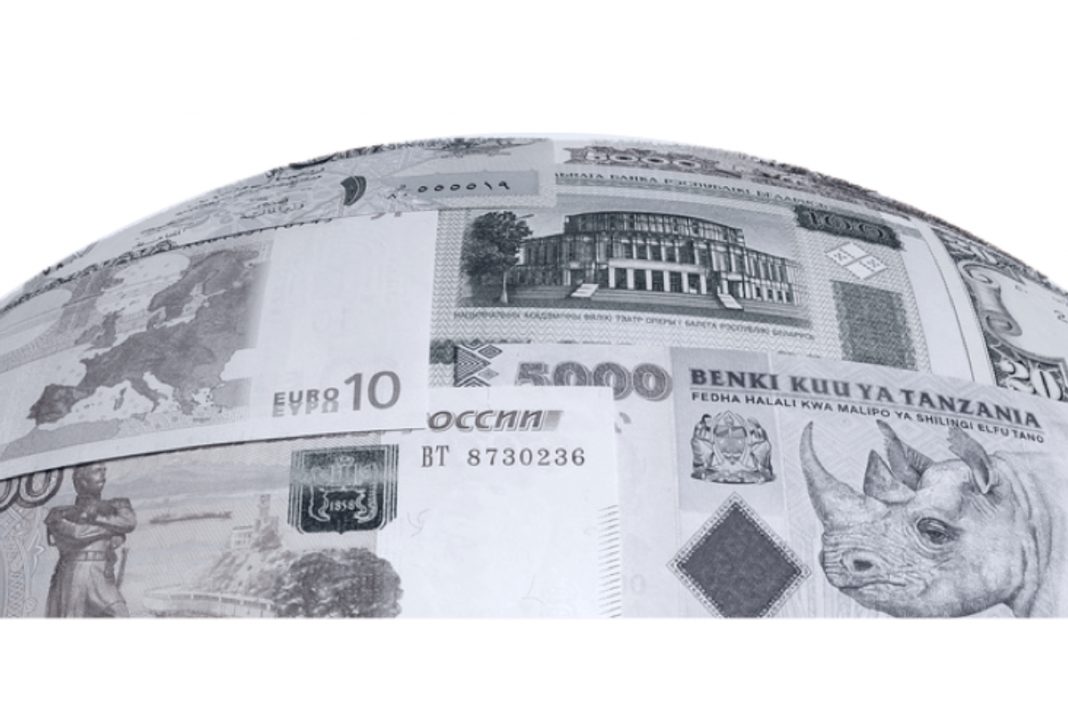 Paxful has analyzed the highest-earning prizewinning esports players from around the world to see which countries have the most esports players per million and where the world’s top gamers are earning more than their country’s average monthly salary.

The 10 countries with the highest-earning prizewinning esports players

The 10 countries with most prizewinning esports players per million

The 10 cheapest countries in the world to be a gamer

TVBET and Digitain announce an exciting partnership to deliver a fantastic portfolio of streamed...

Game Island wants to drag you into a post-apocalyptic, gloomy world in its newest...