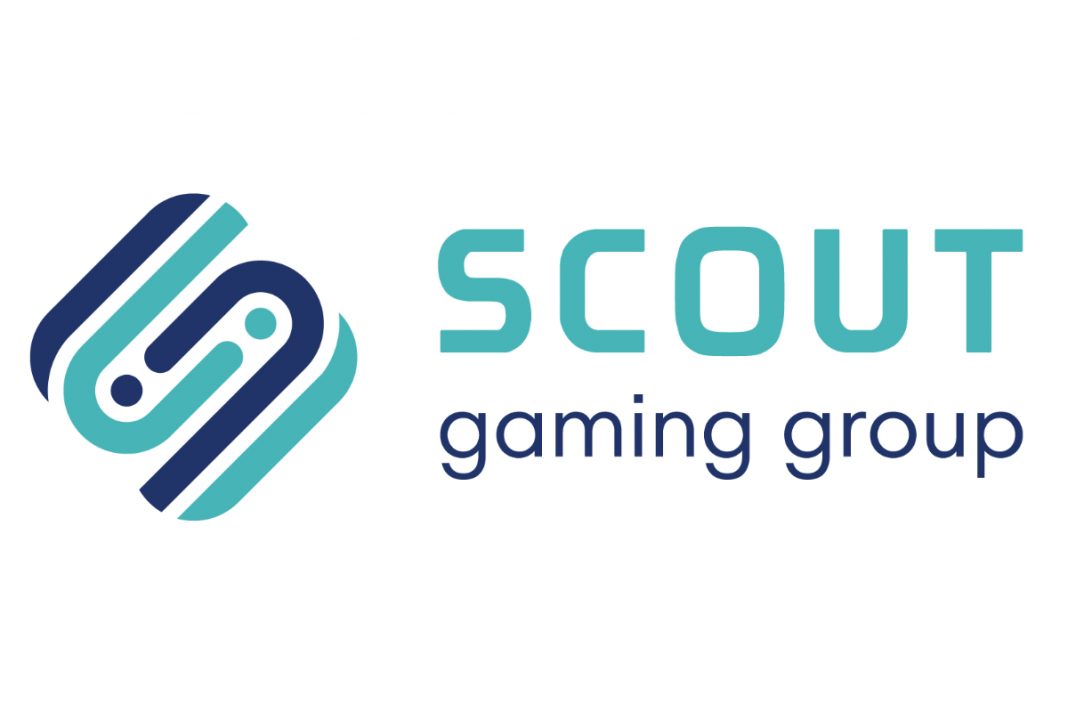 For the second consecutive year, Scout Gaming is launching the Spring Championship with a total prize of 500,000 euros, in the entire Scout Gaming Network (SGN). The tournament will be available on Fanteam.com and in SGN shortly.

Just as last year, the tournament is scheduled to take place in connection to game week 37 and game week 38 in the Premier League, during mid May.

The buy-in will be 1,100 euros, but there will be plenty of opportunities for users to qualify through satellites that start with buy in as low as 0.5 euros, were to first prize is set to 100,000 euros.

The Spring Championship is a dual game week event played daily fantasy-style, on 2 separate game weeks for the English Premier League: GW 37 & GW 38. Participants in the tournament will get to pick a brand new daily fantasy team each of the game weeks, with the normal Scout Gaming daily fantasy rules. Points for both game weeks will then be added together, and the final ranking will be decided based on that.

“We hope that it will be possible to finish playing this year’s edition of SCOFF. Last year’s edition was canceled due to COVID-19, which was sad because the interest was so great. We see this year’s edition as an excellent boost for the upcoming EURO 2021. The ambition is to continue to offer tournaments with larger guaranteed prize money”,comments Andreas Sundal, CPO and co-founder of Scout Gaming.

EGT and E-Systems GmbH increase their footprint in Liechtenstein

Deputy Speaker of the House of Commons praises the courage, kindness and vision of...