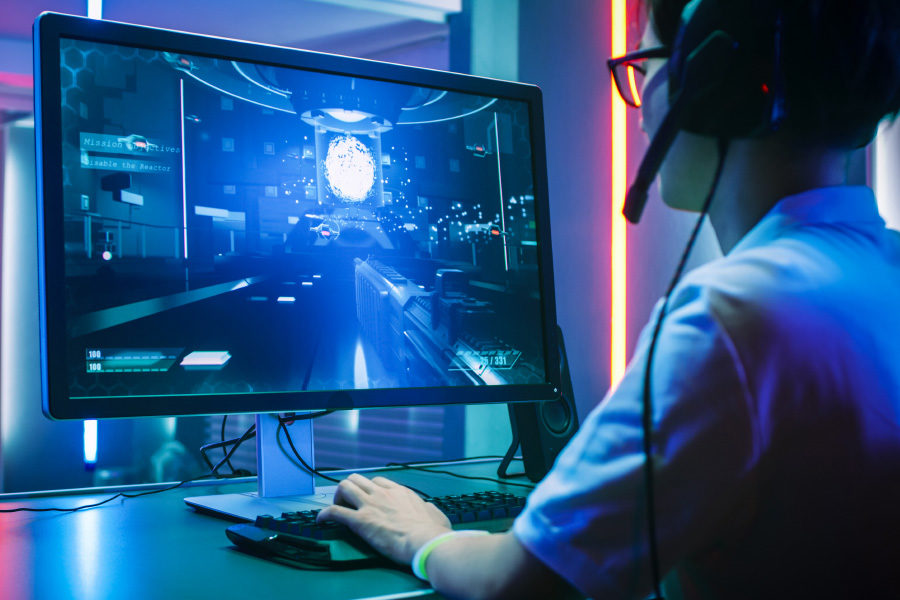 “EGL is a great addition to our growing operations and further strengthens our ability to execute on our three-pillar strategy,” commented Grant Johnson, CEO of Esports Entertainment Group. “EGL technology underpins the esports programs for some of the world’s best-known sports franchises, including the LA Kings, Philadelphia Eagles, and Arsenal Football Club. We plan to build on this strong foundation moving forward, driving near-term revenue growth and long-term shareholder value improvement.”

EGL is a B2B-centric provider of live and online events and tournaments where gamers can compete and enjoy a wide range of content relating to esports and video games on a proprietary technology platform with over 350K registered gamers. Services include full turnkey esports events, live broadcast production, game launches, and online branded tournaments.

Booming Games is Rising Star of the Year