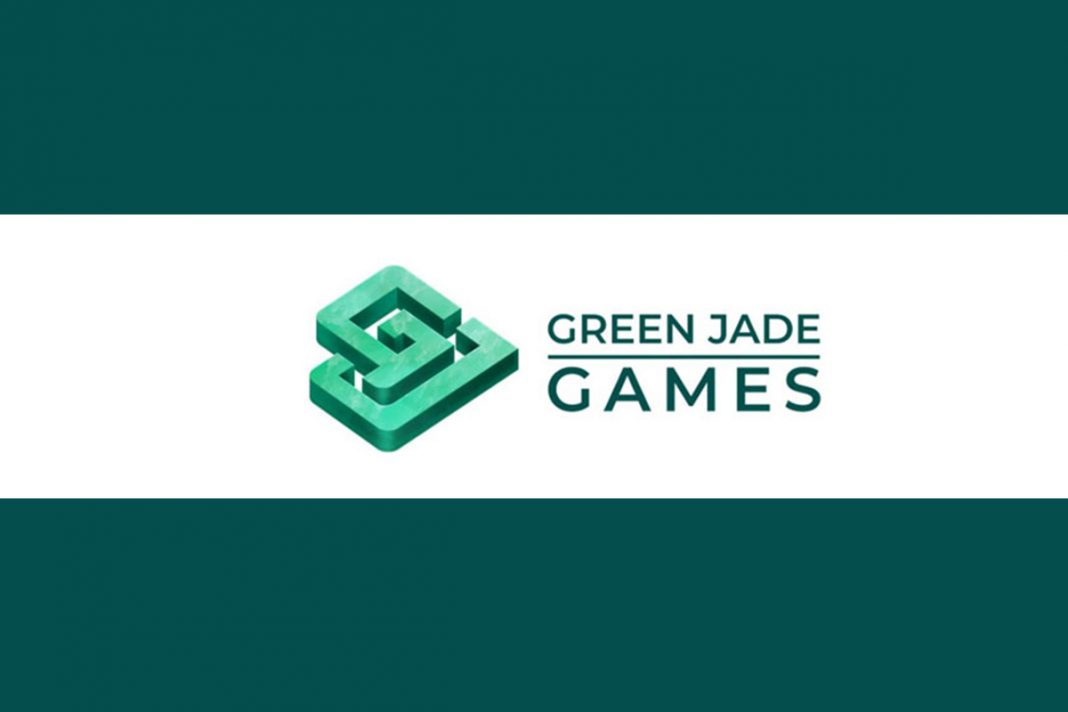 Strange things have been happening at Green Jade Games ahead of the launch of the latest title in its unique Knock Out series, Alien K.O.

The game puts players at the controls of an alien spaceship, which has just touched down on an unsuspecting farm in the deep south of America.

The spaceship is hooked up to Green Jade’s Knock Out engine, which allows players to knock symbols out of the reels in order to create a cascade affect.

Players have a K.O. meter that sits at the right-hand side of the game window and displays how many K.O. charges they currently have, with a maximum cap of 10 charges.

Each charge allows for a single symbol knockout. Charges are earned by base game spins at the rate of five spins per charge.

A player’s K.O. charge amount is persistent to player session ID. So, if a player signs out and signs back in, they should start with the same amount of K.O. charges as when they last left the game.

The idea is to K.O. symbols to line up three Loot Box symbols horizontally to trigger the game’s bonus features, which include Free Spins, Instant Cash or a combination of the two.

The more Loot Boxes the player can align, the greater the prize they receive. Whether the prize is Instant Cash or Free Spins is determined at random.

If Free Spins are triggered, players can also take advantage of Sticky Wilds that appear while the bonus is active. If they land, they will remain in position for the duration of the bonus.

Mark Taffler, Chief Commercial Officer at Green Jade Games, said: “Our K.O series is proving to be incredibly popular with players as it combines elements of skill with RNG gameplay.

“The Alien theme has been incredibly well executed by our design team, and provides an engaging and entertaining game that players can return to time and again.

“These games really are unique and allow operators to acquire and retain players at scale, while also standing our from their rivals.”

Bertrand Méheut Steps Down as President of PMU