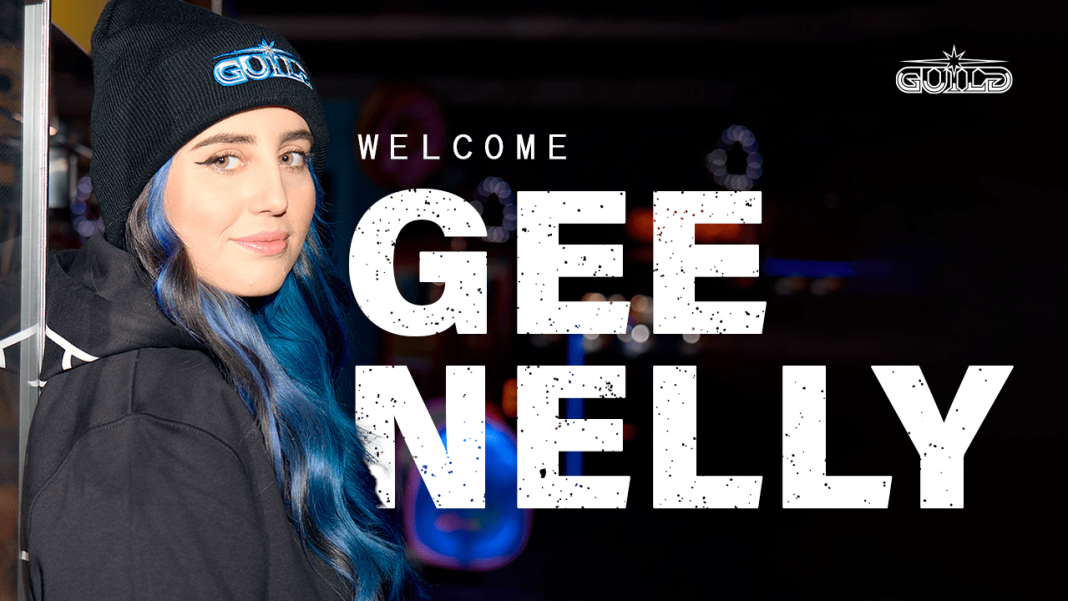 Gee Nelly, who at only 25 has established an extensive social media audience of over 685k combined followers across Twitter, Instagram, YouTube, Tik Tok and Twitch, is an award-winning variety streamer starting her career with games such as Overwatch. Previously working as an editor for top YouTube channels such as Sidemen, and collaborating with fellow content creators such as Talia Mar & Freya Nightingale, Gee Nelly has built a ‘Nelly Nation’ of highly engaged international followers.

Gee is known for a host of charity work and has raised well over £50,000+ for various organisations through her live streams. Her talent and passion for gaming will support Guild’s entertainment offering as they continue to grow into the ultimate global esports organisation.

Gee Nelly will feature in content across Guild channels, appear at Guild live events and work alongside the organisation’s partners. Whilst evolving her staple of popular streams and creating bespoke content for the organisation, both at and away from her desk, Guild will support Gee as she continues her exponential growth in popularity. As the first addition to Guild creator roster, they are confident that Gee will quickly take a top spot among the likes of Pokimane and Valkyrae in the world of gaming and esports variety streamers.

Daniel Lopez, Guild’s Director of Marketing & Brand commented, “We’ve quickly set a high bar of quality content for the industry, and our fans know to expect the best from Guild’s channels. With the addition of Gee Nelly’s energetic personality we will build on our lineup of top esports content and fan favorite streams.”

Gee Nelly added, “The opportunity to work and grow with Guild, supporting their commitment to excellence and building the legitimacy of gaming is an exciting fit for me. I look forward to showing existing and new fans that shape Guild’s growing community the amazing content we are collaborating on, so keep your eyes on our channels!”

Carleton Curtis, Executive Chairman at Guild added, “Guild is always looking to find the next giant leap in building our expansive offering for fans. Partnering with leading creators such as Gee Nelly establishes an entrance into a natural and highly rewarding relationship with top entertainers, which will be core to Guild.”