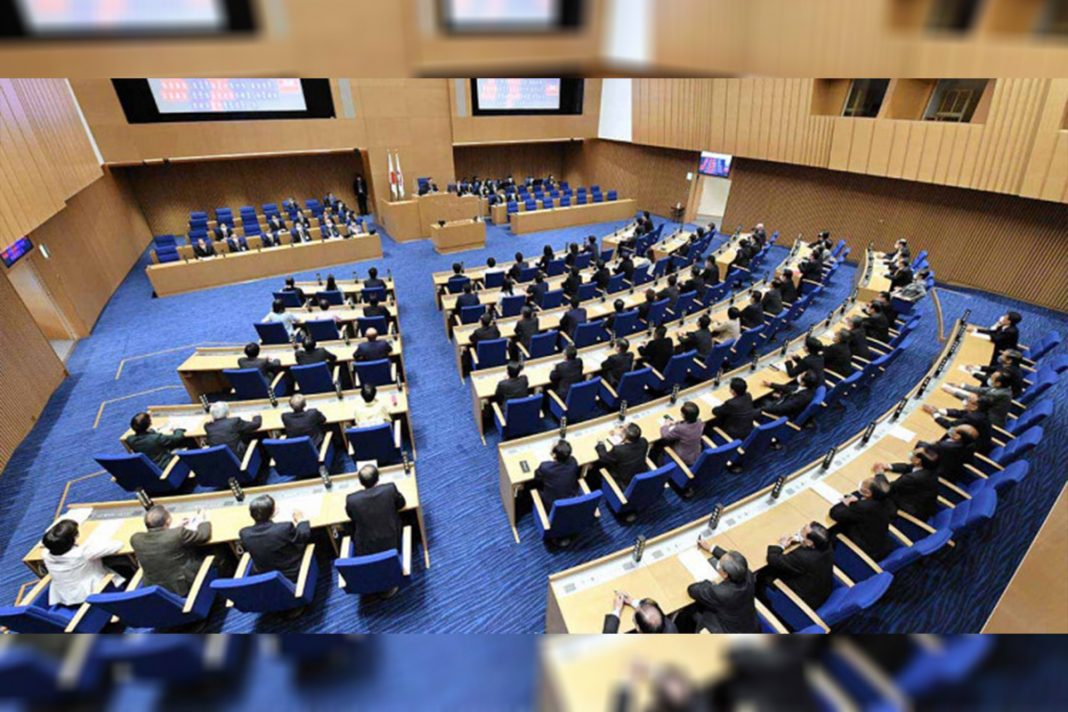 The Yokohama City Council has rejected calls for a referendum to allow citizens to vote on the development of an integrated resort (IR) in the city.

More than 200,000 people signed the petition calling for a public vote on this issue, more than three times the number required to request a referendum, but officials have voted against the possibility.

Mayor Hayashi Fumiko has been an advocate of having an IR in the port city.

She said: “I believe an integrated resort would greatly contribute to the city’s tax revenue by enhancing tourism.”

In November, Hayashi had suggested that she would accept a referendum, but she later changed her mind saying that discussions on the matter had been held in assembly.

She is up for reelection this year and needs backing from the ruling Liberal Democratic Party. The opposition is also against holding a referendum on the city’s integrated resort bid.

Nolimit City partners up with The Mill Adventure