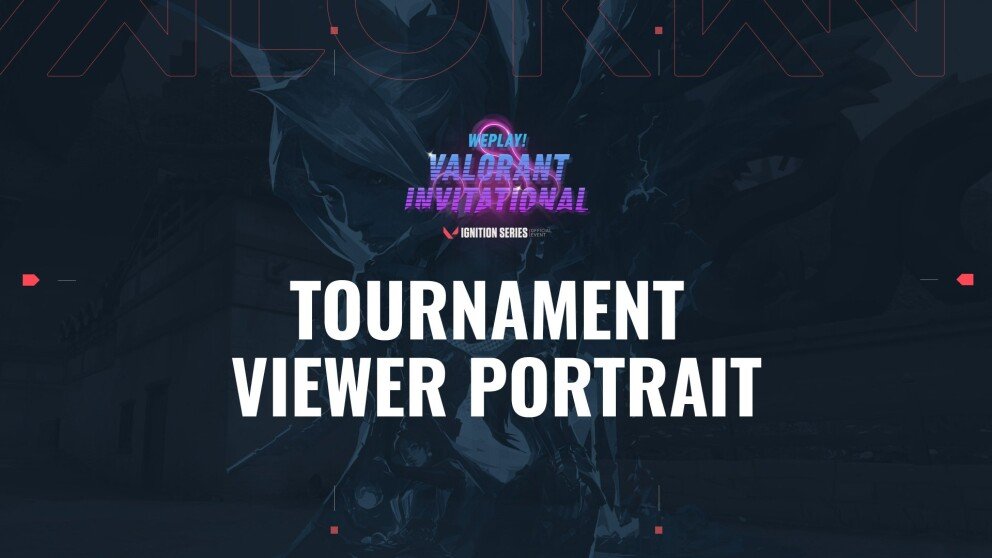 WePlay Esports releases the research on the audience portrait of the VALORANT tournament.

You may think of December as the month for wrapping things up before the holiday season, taking stock of achievements, and making plans for the upcoming year. For WePlay Esports, however, it’s rather the time for introducing new projects, such as its first fighting game tournament WePlay Dragon Temple. But there is more good news.

We’ve prepared our first research — the white paper about the audience of the WePlay! VALORANT Invitational tournament that became part of the official VALORANT IGNITION SERIES tournaments by Riot Games. Get a free copy of the white paper by pressing the Download button on the pop-up message on this page or download it here.

The white paper will help marketing, communication, gaming, and entertainment professionals adjust their strategies based on the audience’s needs and preferences.

The researchers analyzed the viewership data to learn about the tournament spectators: how old they are, where they live, what products and services they prefer and want to buy.

The audience was classified into English- and Russian-speaking groups based on the language of content and broadcast with which they interacted. Each language group was further divided into two subgroups: broadcast viewers and WePlay.tv event page users.

People aged between 18 and 24 comprise about half of both audiences.

The largest Russian-speaking audience group came from Russia, while the majority of people who watched the English broadcast or surfed the event page in English were from the U.S.

Consumer electronics, mobile phones, as well as telecom and internet service providers are the top in-market segments regardless of language.

The top common interests and leisure activities of both English- and Russian-speaking viewers are games, movies, and technology.

The English-speaking audience is nearly three times as large as the Russian-speaking one. English broadcast garnered 1,494,499 views and attracted 806,407 unique spectators.