Home Latest News Game Island wants to drag you into a post-apocalyptic, gloomy world in... 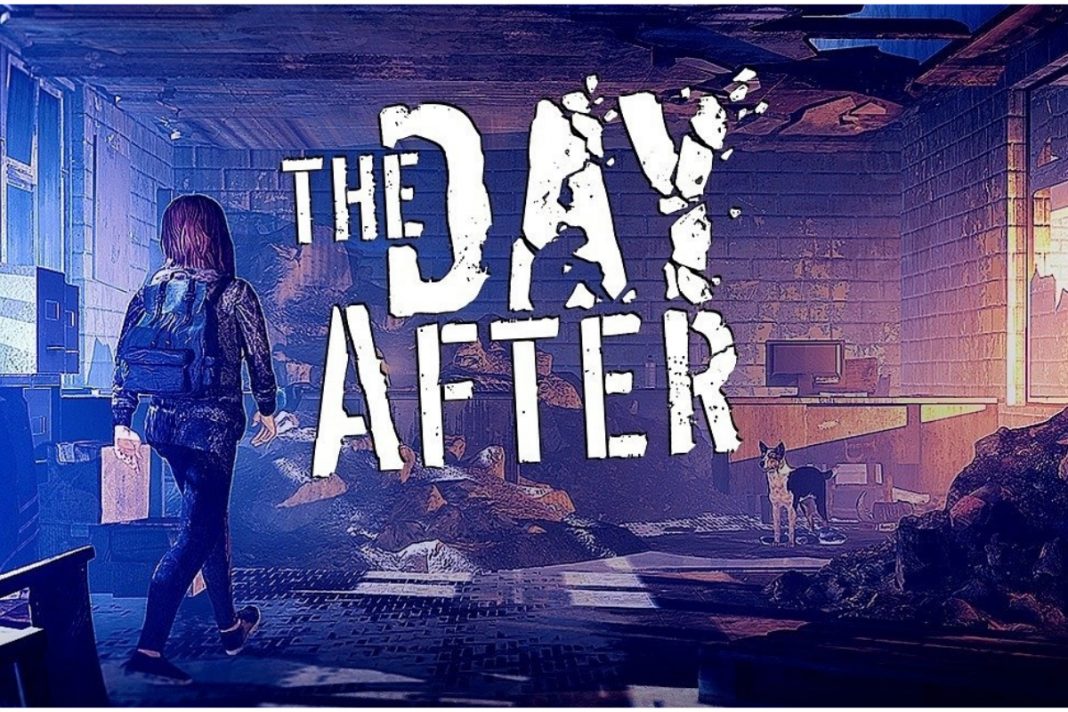 Survival genre has been thrilling players for years as it gains in popularity. Game Island studio just announced its newest production The Day After. It focuses on original mechanics and expanded storyline.

Weather anomalies, fighting for survival and a dog!

In The Day After the studio set itself a goal to show, how the world might seem after a natural disaster and what kind of tragedies and fate people could suddenly face.

Sarah, the protagonist, will be forced to move around a world completely devastated by weather anomalies in which danger lurks around every corner (including other people). Her only trustworthy companion will be her dog, which will be helpful in seeking resources, fights with wild animals and also in finding places and characters important for the game.

As in survival games, the key elements are crafting, survival skills and making (irreversible) moral or immoral decisions fast. Boats and rafts will be used as means of transportation which we will have to make to save ourselves… and others.

“Crafting mechanics will be foundation of our game. Every other skill we learn will make it easier to function in a new reality. Hunting skills, foraging and an ability to fight with vicious animals will be invaluable to survive.” – Michał Ojrzyński, Game Island CEO.

Game Island focuses on an interesting and captivating storyline which, in combination with elements of survival, creates a deep immersion. The studio strives to provide such feeling during planning and realization of its projects. In case of The Day After, the main storyline lasts for around 10 hours and side-quests are meant to last for additional few hours. In the future, the game studio is planning to support the title and expand it by new modes.

888 Ropes in Yariv Dafna as the New CFO