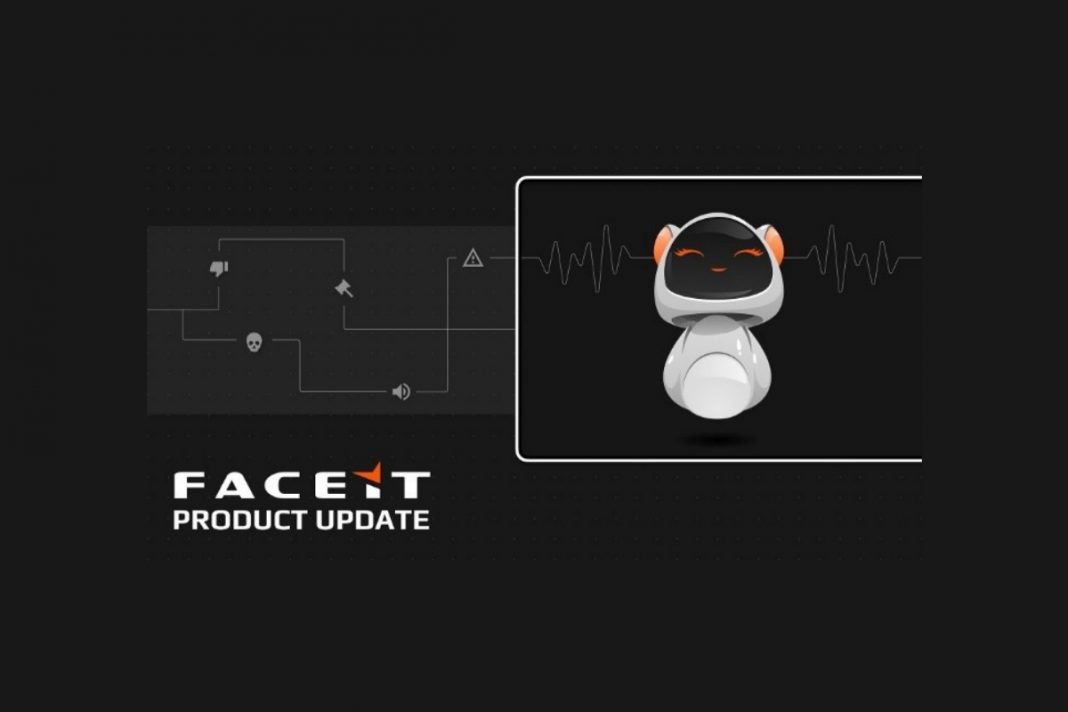 FACEIT, the makers of Minerva, the first artificial intelligence powered admin, can reveal her upgraded capabilities in the fight against toxic behaviour in competitive games. Minerva can now hear and is able to understand voice messages in all languages. Detecting toxic behaviour on voice chat including verbal toxicity and mic spam.

To find out more about Minerva please head to https://fce.gg/minerva-gets-ears