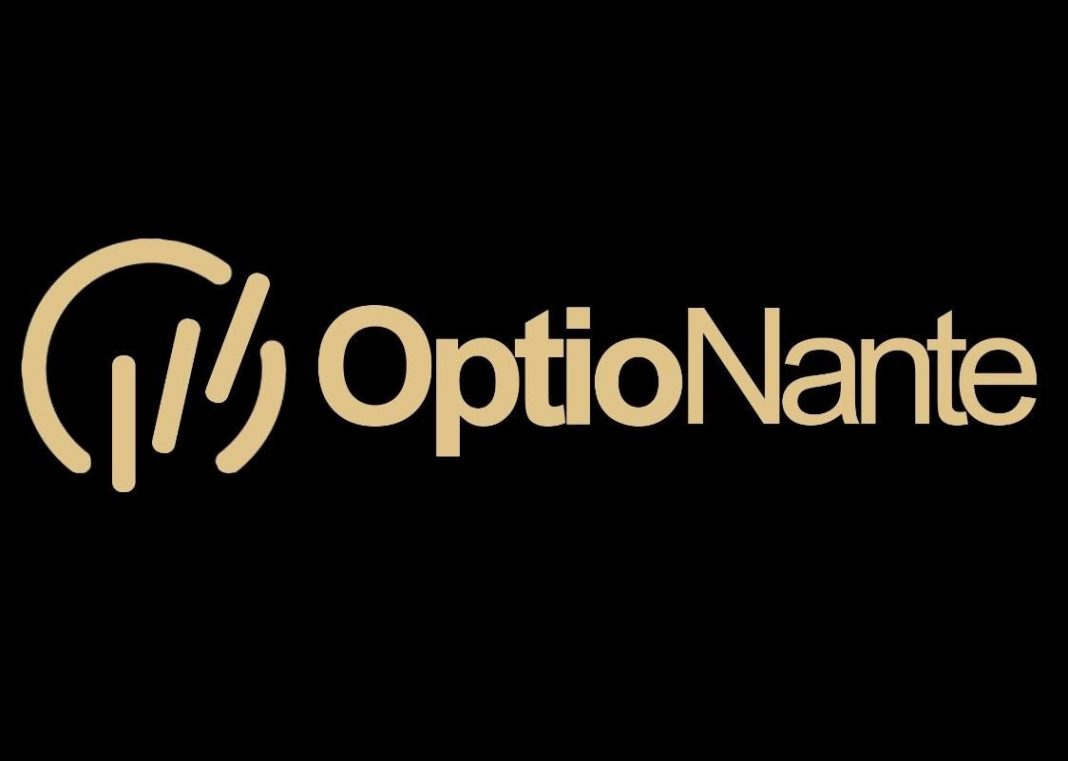 What is the future of binary options that have recently drawn attention?

The fun is beginning. Some countries decided to fully erase Binary Options from their legal framework. Great Britain, Australia, Japan, USA, and several other countries secure effective regulation of BO.

The BO’s model itself is undergoing changes. What is the essence of binary options? BO is a mere bet on the market. You can place it in accordance with two schemes: exchange-traded and betting. At that, the exchange-traded scheme is used in the USA only, and the betting one is applied in jurisdictions of all other leading countries. For example, Binary Options are regulated by Gambling Commission in Great Britain and regarded as gambling bets on the market. Although FCA (Financial Conduct Authority), a financial regulator supervising BO, considered the idea of treatment BinaryOption as a financial derivative, they gave it up.
The remaining BO companies will have to radically change their business model. It goes without saying that the overwhelming majority of these companies will either disappear or give up BO as many Forex trading companies do now.
On the contrary, other Binary companies try to develop these models allowing for the mistakes made by their predecessors. They don’t apply cold calling techniques and customize their risk management strategies so that they can act as an intermediary between customers on a platform.
However, it’s not enough. BO will have absolutely new exchange-traded models, in which a BO company plays the role of outside observer and charges a commission for accepting bets on the market placed by traders themselves against other ones, in the future.

Binary Options will be growing up as Binary Options audience is growing up. You need to leave off a habit of earning large percentages over 60 seconds right now, since the BO scheme is unviable and short-lived, and it will be both banned officially in some jurisdictions and modified by brokers themselves. So that’s what major Forex brokers offering BO trading are doing now.

The BO industry has been growing up and will be developing within the US, Japanese and hybrid models. Undoubtedly, this is good news for experienced traders and bad news for newbie traders.
The future of the BO industry can be also judged by the market in Great Britain, where a hybrid of the US and the Japanese models is used. The state guarantees any payouts rigorously. Only 3 major Binary Options market operators, which people trade with for many years, are represented in Great Britain. These operators don’t provide signals, bonuses, and advice from managers.
The BO operators act as an intermediary, so these BO models leave traders alone with the market and provide them no help. Nobody will “make money” for you. You will have only your brains and your experience, and your broker will play the role of a silent provider of a trading platform for placing bets on the market.
As these models spread around the world, Binary Options will find their new life and concurrently clean itself from the past bad reputation. However, it depends not only on the BO market operators, but its participants too. The faster newbies grow up, come to their senses, and give up their illusions about fast profits and freebies, the more grown-up, adequate and serious the BO industry itself will become.

GAMING1 partners with Partouche in Switzerland