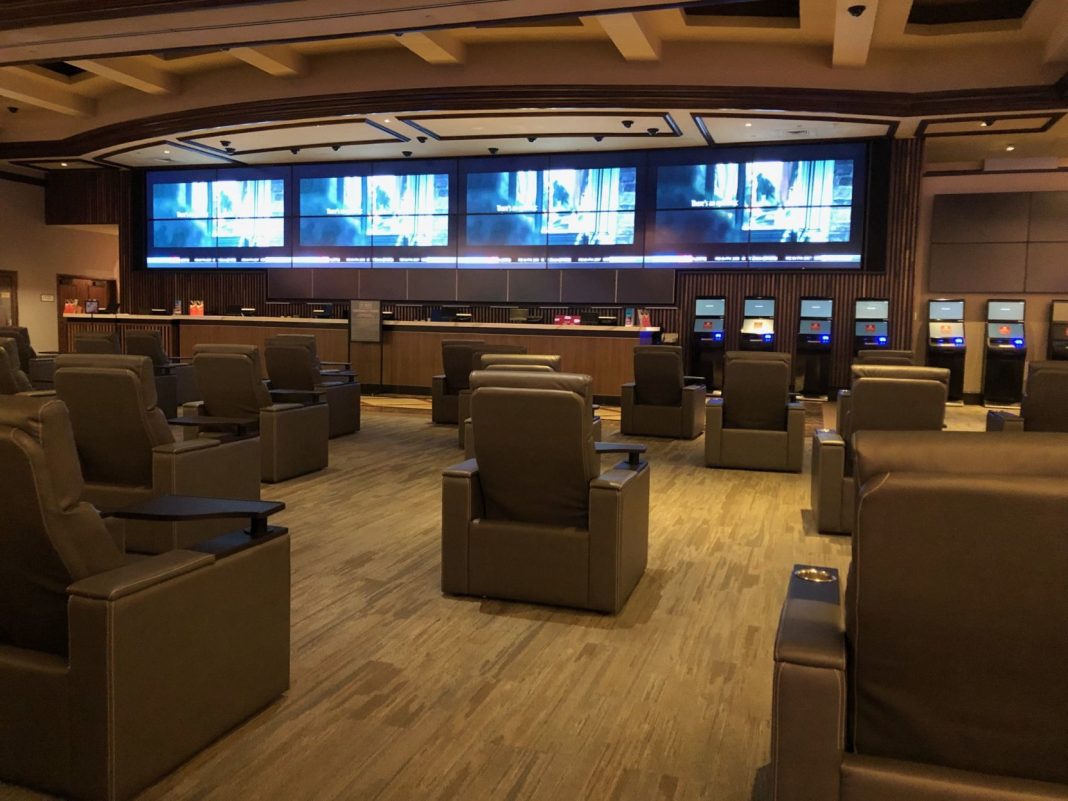 Indiana sportsbooks used the return of the NFL to launch itself into new territory in September, surpassing $200 million in bets in a single month for the first time, producing record operator revenue, and passing $100 million in combined revenue since launching in September 2019. And in doing so, the Hoosier State shook off the growing challenge from neighboring Illinois in the pecking order for U.S. sports betting markets, according to PlayIndiana analysts.

“Indiana has benefitted from Illinois’ relatively slow launch and its inconsistency with in-person registration requirements, buying Indiana time to continue to capitalize on the Chicago market,” said Jessica Welman, analyst for PlayIndiana.com. “Indiana’s balanced regulatory framework remains attractive to operators, which has kept the market on relatively firm footing, too. Those factors were key in kicking off the football season in record fashion.

Bettors wagered $207.5 million in September, according to official reporting released Friday, shattering Indiana’s previous record of $187.2 million set in February. September’s result is up 489% from the $35.2 million handle the industry posted in September 2019, the first month of legal sports betting in the state.

September’s bets produced $14.3 million in adjusted gross revenue for the state’s operators, up 66.9% from $8.6 million in September 2019 and topping the previous record $12.2 million set in January.

Since launch, sportsbooks have now generated:

September’s totals should keep Indiana in fourth place nationally, ahead of quickly emerging Illinois, which produced $139.8 million in August, and Colorado, which posted $128.6 million handle in August.

Heavy local interest in September showed off the strengths of Indiana’s market. Football betting was paramount, attracting $48.4 million in bets even with the Big 10 football season postponed, as bettors flocked to bet on the Indianapolis Colts. Basketball betting produced another $34.2 million in bets and baseball chipped in $30.5 million in wagers.

“The strong start to the season by the Colts has undoubtedly spiked interest in football betting,” Welman said. “With Big Ten football planning a return this month, and assuming the Colts remain a contender, sportsbooks are suddenly eyeing a particularly busy fall.”

The online market leader was followed by:

“Even with challenges ahead, Indiana’s sports betting industry has the potential for more growth,” said Dustin Gouker, lead analyst for PlayIndiana.com. “The market is still just 13 months old. And many of the advantages that made Indiana an instant success — including strong support of local teams such as the Colts, and easy access to large markets such as Cincinnati and Louisville — will remain for the foreseeable future.”

An even more reliable revenue driver could be on the way, too, after State Sen. Jon Ford (R-Terre Haute) promised a new effort next year to legalize online casino gambling in the state. Depending how the regulatory framework would be structured if and when it passes, it could mean big revenue for the state. In New Jersey, online casinos generated $13.2 million in taxes in August, tripling the $4.5 million generated by online sportsbooks in what was a record month for both.

“Online casino gambling has enormous potential to generate revenue for the state, and its legalization would almost certainly stem any slowdown in sports betting caused by increased competition from Indiana’s neighbors,” Gouker said. “With a maturing online sports betting market, Indiana already has strong infrastructure in place to quickly ramp up. That would put the market on the path of success.”

About the PlayUSA.com Network:
The PlayUSA.com Network is a leading source for news, analysis, and research related to the market for regulated online gaming in the United States. With a presence in over a dozen states, PlayUSA.com and its state-focused branches produce daily original reporting, publish in-depth research, and offer player advocacy tools related to the advancement of safe, licensed, and legal online gaming options for consumers. Based in Las Vegas, the PlayUSA Network is independently owned and operated, with no affiliations to any casino — commercial, tribal, online, or otherwise.