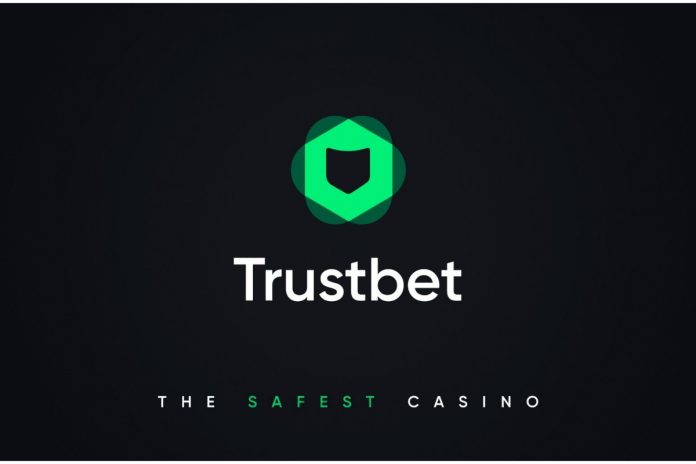 DAOPlatform, a DAOGroup partner, is very pleased to announce the launch of Trustbet.io, the inaugural brand to go live on their pioneering igaming platform, built on the DAOBet blockchain.

Having successfully completed a community-focused soft launch in mid-August, Trustbet.io is now available for players in a variety of jurisdictions including Latin America, Africa, Europe and the CIS.

DAOPlatform delivered a rapid deployment to the Trustbet team, including natively agile design and easily configurable deposit and max bet limits as part of the game selection process.

Players and white label operators, like Trustbet.io, also benefit from the provision of the powerful crypto-fiat gateway DAOWallet, allowing for both on and off-ramp payments for crypto (ETH, BTC), stable coins (TrueUSD, Tether) and fiat (Euro via SEPA, USD via Swift).

Commenting on the landmark launch, DAOGroup’s CCO Glen Bullen said: “Trustbet.io will do just as it says on the tin: offer players the ability to keep their money where they can control it, while reaping instant pay outs from quality games with verifiable randomness.”

“We’re very excited to showcase the DAOPlatform and its cutting-edge performance with such a quality brand as TrustBet.io; and, with their initial success proving the product, we look forward to rolling it out to further brands and help shape the future of igaming.”

Tiki Tower, new game release by Radi8 with an extendable reel up to 80...