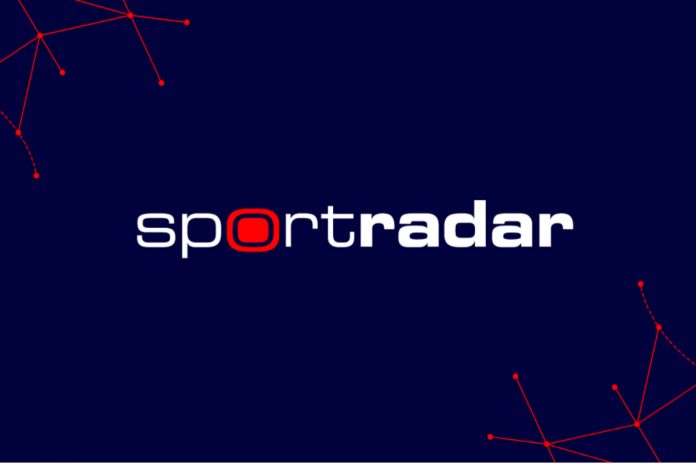 As part of its ongoing support for tennis around the world, Sportradar, the global provider of sports content and intelligence, has announced a partnership with the Tipsarevic Tennis Academy for the duration of the Eastern European Championship 2020, which is taking place in Belgrade, Serbia.

Throughout the pandemic Sportradar has worked closely with its partners to bring back live tennis and its involvement in the Eastern European Championship follows recent successes with the likes of the Tennis Point Exhibition Series, the Austrian and German Pro Series featuring world No.3 Dominic Thiem and the International Tennis Series.

With 352 matches scheduled to take place over a six week period, the Eastern European Championship is a substantial addition to Sportradar’s portfolio of tennis events. The data company will provide a range of live tennis content solutions directly from the event including the data production for all matches, using data collection software which the umpire will use to score matches and transmit data back to Sportradar.

Following ATP and WTA rules, the event will feature players from both the men’s and women’s tours. Forty-eight players are set to take compete in the men’s draw including Milomir Kecmanovic, currently ranked No.47 with the ATP, and Aljaz Bedene, who sits at No.61.

The women’s event will feature 42 players from the WTA including Switzerland’s Jil Teichmann and the Netherlands Arantxa Rus, ranked 63 and 70 respectively.

Additional live content from the tournament includes a state-of-the-art audio visual offering. As well as its live AV feed, Sportradar is distributing the event for television worldwide and providing coverage of  four matches each day of the week with play scheduled to take place between 14.00 and 22.00 CEST.

David Lampitt, Managing Director Sport Partnerships at Sportradar said: “This past few months have proved challenging for everyone in the industry. We’ve drawn on the full breadth of our resources in order to support our partners within tennis and to ensure the sport is brought back safely for everyone to enjoy.

“We’re delighted to be involved in an event of this size and profile as we continue to facilitate the return of live sport. And we’re particularly pleased to have the chance to be involved in a combined event involving top players from both the men’s and women’s Tours. The scale of it is truly unique in the current circumstances.”