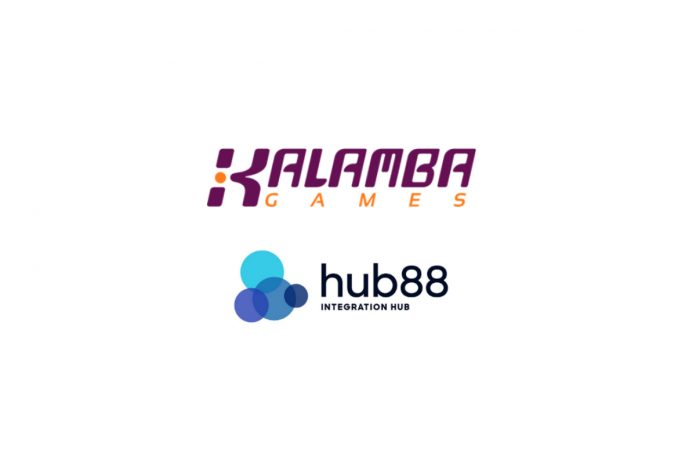 Kalamba’s substantial portfolio of games is now live on the Hub88 platform including fan-favourites such as Carribean Anne, and newly-released titles such as Miami Bonus Wheel and Blazing Bull.

This integration sees Kalamba further expanding its global footprint in a series of partnerships that will enable the firm to enhance its own RGS platform, set for a full roll out later this year.

Hub88 provides a simple and efficient integration platform which currently hosts over 3,000 games from over 40 providers, all available to its operator partners through a single API.

Tamas Kusztos, Head of Sales and Account Management, said: “Hub88 is a great platform to work with and we’re really pleased to be available under the Hub88 banner which offers us potential in all the markets we serve.

“Offering the Kalamba portfolio under a single API will bolster our core offering and further define our ever-expanding footprint.”

Vladimir Negine, Head of Hub88, said: “We believe that Kalamba makes some of the best games around so we’re looking forward to achieving some really powerful results going forward, delivering excellent numbers throughout the rest of 2020 and beyond.”

White Hat Studios brings Deal or No Deal to the US