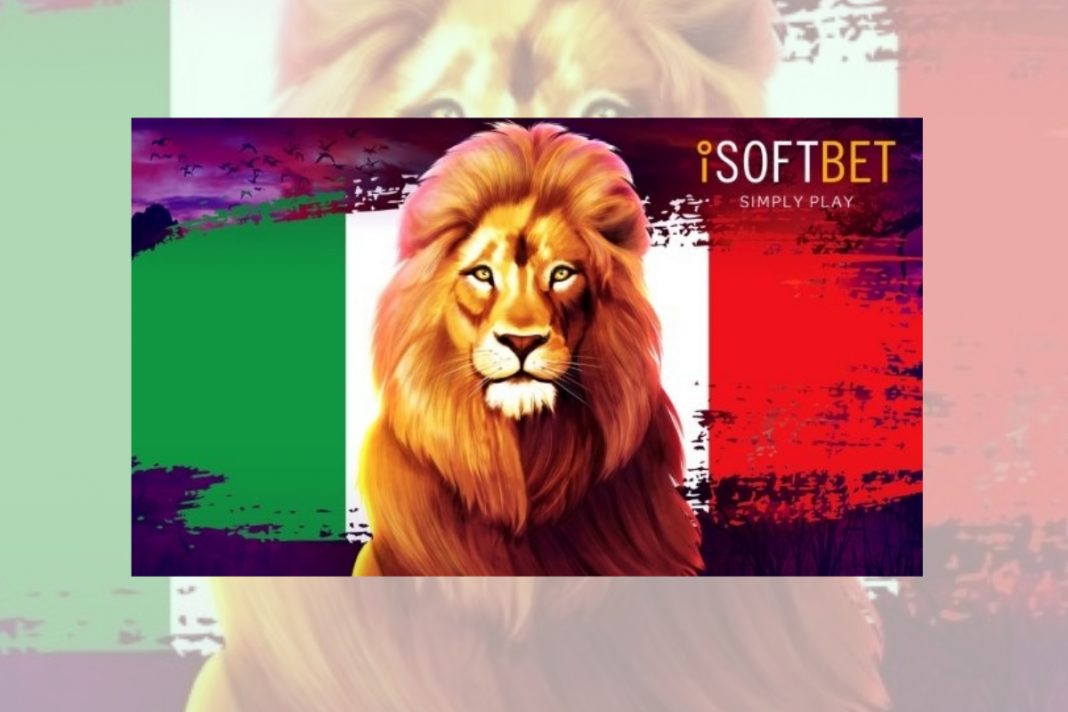 iSoftBet, the leading online and mobile casino content and software provider, has experienced its best year-to-date in the Italian gambling market including its most successful launch of a new title.

The award-winning supplier reached several landmarks including its first network promotion to celebrate Halloween, ‘Kit e’ Muort?’, its most successful launch of a new title in Italy with Aztec Gold Megaways and signing two major tier one commercial deals with Betflag and LeoVegas.it.

Much of iSoftBet’s success has been driven by its trio of top-performing slot games, Aztec Gold Megawaysand Hot Spin Deluxe. Each title offers a unique iSoftBet slot experience, with innovative proprietary features and thrilling bonus rounds presenting players with even more ways to win.

iSoftBet is well placed to capitalise on its outstanding success in the Italian market, with several exciting developments in the pipeline. The rapidly growing company has recently released several new features, including Bonus Chance, MEGABOARD and Ultraspin, which will sit across several new titles, as well as their upcoming six new Megaways.

Michael Probert, Chief Commercial Officer at iSoftBet, said: “The last year has seen the business experience an incredibly exciting period of sustained growth and success for in Italy.

“We pride ourselves on casino games and software excellence made by slots players for slots players, and our partners’ customers have responded in large numbers to make our games some of the best performers in the market.

“Our 2020 roadmap is very exciting, and we look forward to sharing our new developments with our Italian partners.”

iSoftBet is a leader in compliance, licensed in 17 regulated markets across the globe and providing brands with the highest quality casino games and maximum speed to market.

Online Casino And Gambling Trends For 2020