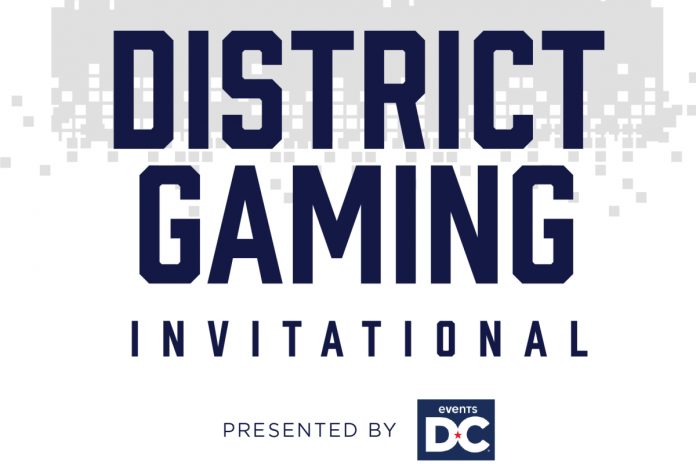 Wizards District Gaming is one of six franchises set to host a round robin tournament as part of the 2020 NBA 2K League season, the league announced Thursday. WDG will welcome NetsGC, Hornets Venom GT and 76ers GC for the District Gaming Invitational Presented by Events DC on Saturday, July 18 beginning at 1 p.m. at the Entertainment and Sports Arena.

The four-team tournament will pin each squad against each other once with the top two teams competing for the tournament championship and a $20,000 prize pool. All games except for the championship game will count towards the teams’ regular season record.

Ticket information for the District Gaming Invitational at the Entertainment and Sports Arena will be available at a later date.

“We are firm believers in Washington, D.C. as a global hub for esports and couldn’t be more excited to welcome NetsGC, Hornets Venom GT and 76ers GC for this premier 2K tournament as part of the 2020 NBA 2K League season,” Zach Leonsis, senior vice president for strategic initiatives at Monumental Sports & Entertainment, said. “Special thanks to NBA 2K League Managing Director Brendan Donohue, the NBA, and our partners at Events DC for sharing in Monumental’s vision to bring the best and brightest in 2K to the nation’s capital.”

“In partnership with Monumental Sports & Entertainment, we’re thrilled to host Wizards District Gaming and the NBA 2K League at the Entertainment and Sports Arena in July for the District Gaming Invitational Presented by Events DC. As a best-in-class venue, the Entertainment and Sports Arena is a place where champions come to win and we look forward to celebrating the NBA 2K League, its talented players, and passionate community for this exciting tournament,” said Gregory A. O’Dell, president and chief executive officer of Events DC.  “We thank the NBA for recognizing Washington, DC as a prominent market – as it remains our goal to continue to showcase the District as a top destination for the gaming industry.”

Compete to earn the title of the best fantasy football player on Yahoo Fantasy...