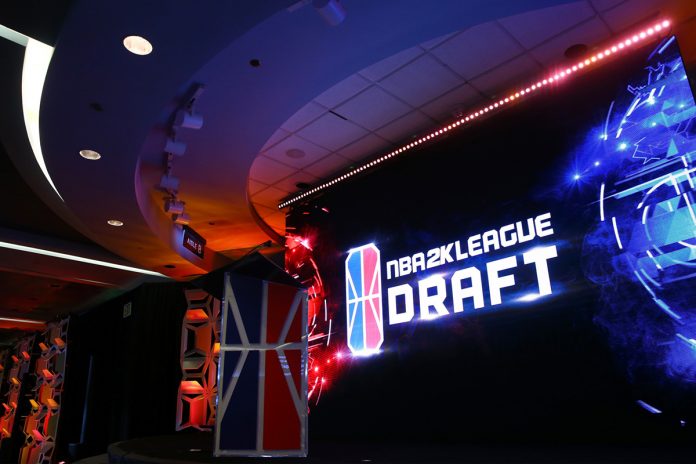 The 23 teams of NBA 2K League have selected 68 players and completed their rosters ahead of the league’s third season.

Galaxy Racer, The First Esports Organization To Get Into Gaming, Sponsors Rogue Jam, A...