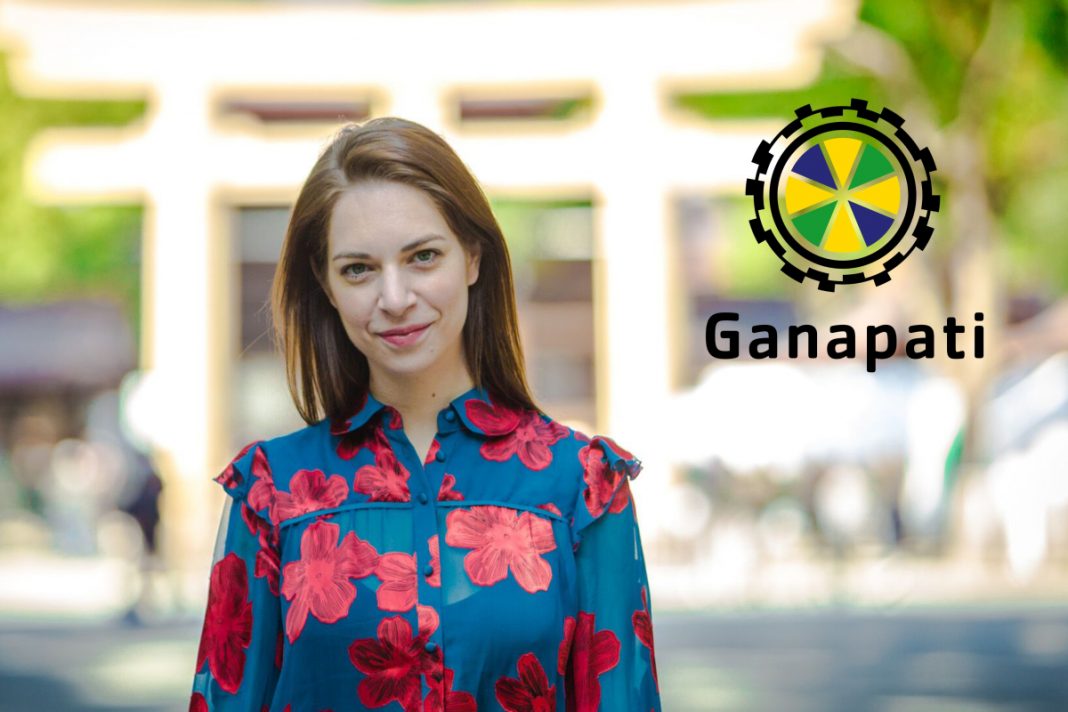 Ganapati PLC has announced that Juliet Adelstein has been appointed as the company’s CEO. She will assume the role from February 1st.

Originally established in Japan, Ganapati develops original online casino content, uniquely borne out of both Europe and Asia. The appointment of Juliet as CEO emphasises Ganapati’s mission going forward of being a fully global company with its management firmly based in Europe.

Juliet’s skills and experience in international relations, borderless business and cultural understanding have enabled her to further establish a bridge between Europe and Asia – something which Ganapati prides itself on.

Since joining the company, Juliet has successfully guided the company towards its long-term vision of becoming a B2B brand with a B2C mentality, through the effective implementation of strategic sport sponsorship and brand opportunities.

The news of Juliet’s appointment as CEO follows the company’s recent announcement of its collaboration with world’s fastest man, Usain Bolt, who unveiled the partnership on his social media last week.

“We would like to thank Mr Hasegawa for his dedication to the role until now and are delighted to be stepping forward with Juliet as CEO. We’re confident that this is the right move for the company – Juliet has proved to be an invaluable asset to Ganapati, she’s grown through the ranks and demonstrated the ability to lead the company in the right direction.”