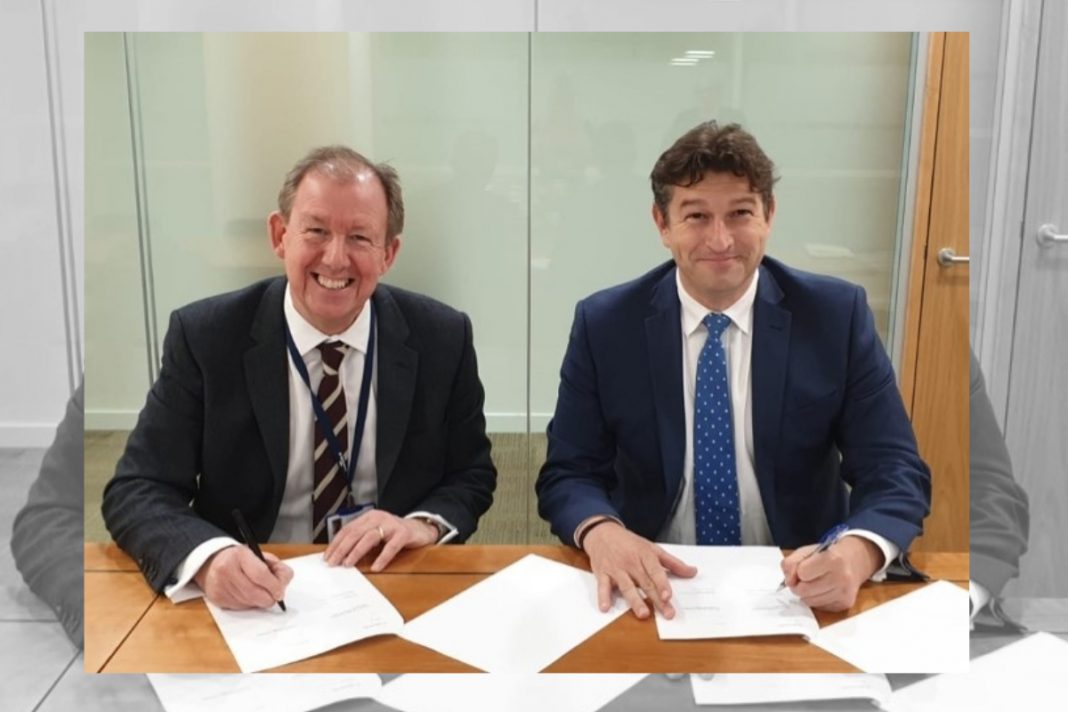 AUSTRAC and UK Gambling Commission have strengthened their cooperation in the fight against serious financial crime and terrorism financing through the signing of a regulatory Memorandum of Understanding (MOU) in London.

The MOU between AUSTRAC and the Gambling Commission will enable both agencies to share regulatory and compliance information to strengthen the international financial system against transnational crime, including money laundering, terrorism financing, corruption and other serious crimes.

AUSTRAC has regulatory MOUs with other partners in the United States, Canada, New Zealand and China.

AUSTRAC CEO, Ms Nicole Rose PSM said the MOU is an important step in the fight against financial and serious crimes, and confirms the commitment by both agencies to the exchange of financial intelligence information.

“Financial crime is a global issue,” Ms Rose said, “It is critical we work together with our international partners to tackle this issue”.

“The signing of this MOU brings the number of jurisdictions AUSTRAC shares regulatory intelligence with to five. This is in addition to its MOUs with 93 financial intelligence units in the global network – further strengthening AUSTRAC’s international network to track illicit funds across the globe”.

AUSTRAC intends to sign MOUs with other regulators in the United Kingdom in early 2020, including the Financial Conduct Authority and Her Majesty’s Revenue and Customs.

Serious crime is motivated by profit, and no matter the size, almost all criminal acts leave a financial trail and AUSTRAC has the right tools and expertise to follow these trails.

Our regulatory function ensures we get high quality data and entities comply with their obligations. It requires the financial sector to put in place systems and controls that protect them from criminal abuse, while also reporting on financial transactions and suspicious activity.

This reporting provides AUSTRAC’s intelligence analysts with the information they need to identify risks and develop intelligence products that support law enforcement and national security operations and investigations.

Virtus.pro will launch a fan app Bearloga on the Blocksport platform