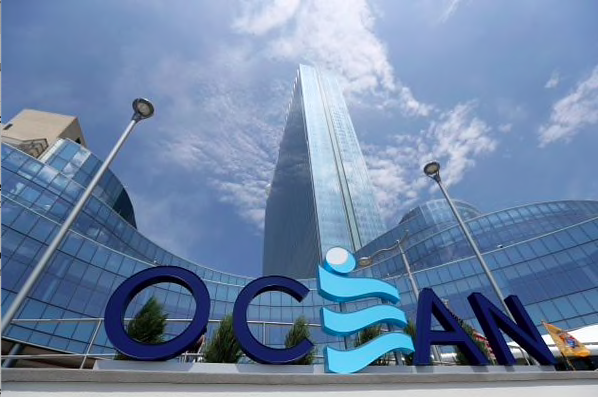 “Bill is a 25-year veteran of the gaming industry who has done a great job since joining the team at Ocean,” said Bruce Dall, president of OCRM, LLC.  “He has been an integral part of enhancing the guest experience across the property, while helping to build the best hospitality team in the market. We are confident in Bill’s ability to lead Ocean forward as we become the premier gaming destination in Atlantic City.”