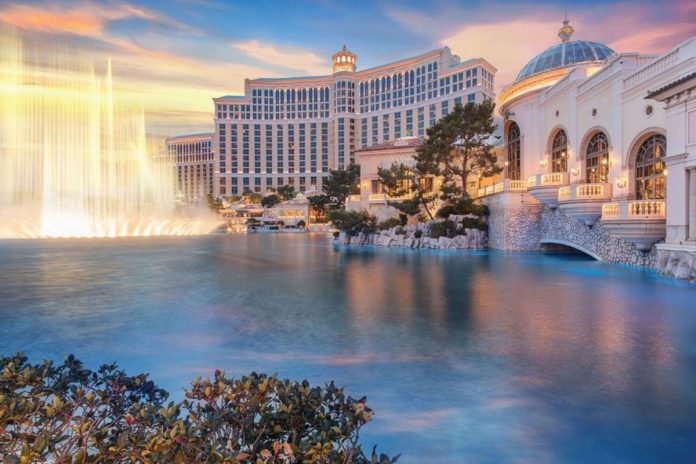 “This is a big moment for our company and for the Las Vegas Strip. The Cosmopolitan of Las Vegas has already established itself as one of the Strip’s premier resorts with an iconic brand, well-curated experiences and a loyal customer base. We couldn’t be more excited to bring them into our portfolio of world-class operations. We’re also thrilled to have the talented group of CoStars from The Cosmopolitan joining the MGM Resorts family. We look forward to improving upon The Cosmopolitan’s already strong results by offering their customers access to the extensive and exclusive amenities and other benefits only MGM Resorts can provide,” Bill Hornbuckle, CEO and President of MGM Resorts, said.

The Cosmopolitan, a leading contemporary luxury resort and casino, opened in December 2010 and underwent significant capital improvements following Blackstone’s acquisition of the property in 2014. The property features:

MGM Resorts entered into a 30-year lease agreement, with three 10-year renewal options, with a partnership among Stonepeak, Cherng Family Trust and Blackstone Real Estate Income Trust (BREIT), which acquired The Cosmopolitan’s real estate assets. MGM Resorts will pay an initial annual rent of $200 million, escalating annually at 2% for the first 15 years and the greater of 2% or the CPI increase (capped at 3%) thereafter.