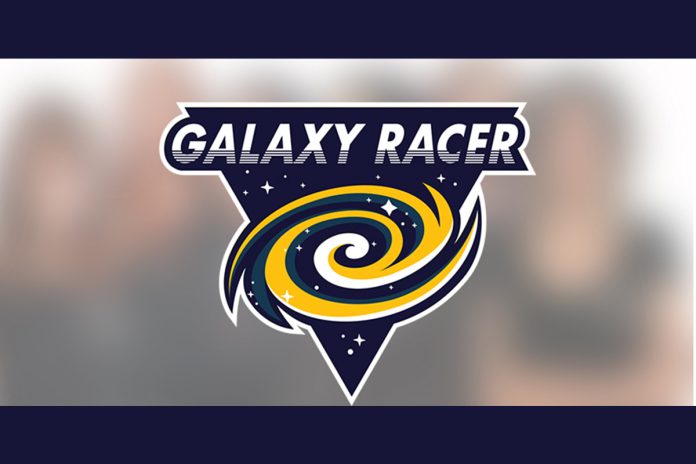 Galaxy Racer, the world’s biggest esports lifestyle organization, has launched a fund in North America to support women in esports. The project, called HER Galaxy, features safe and empowering online platforms for gamers who identify as women. The HER Galaxy expansion to North America aims to further empower women within the esports gaming industry while offering a safe space for women-identifying players to enhance their skills and abilities. HER Galaxy features a multi-platform tournament series along with initiative efforts to actively support North American women esports players.

“Women deserve a safe space to play and expand their abilities within the esports gaming world. Galaxy Racer is breaking the mold by launching HER Galaxy in North America and creating space for esports gamers who identify as women to develop their talents and compete for prize money. There has been such a need for women-focused gaming platforms, and HER Galaxy sets out to fulfill that need. Statistics have shown that nearly 48% of gaming enthusiasts in the United States are women, but because of the lack of inclusivity, women only make up 1% of professional esports athletes and 5% of the esports workforce. HER Galaxy is determined to break these norms and finally create a safe space for women-identifying players,” Akemi Sue Fisher, the newly-appointed CEO, said.

HER Galaxy is forming an inclusive, grassroots ecosystem in order to help close these immense gender gaps within the professional esports industry. There is a significant demand for safe spaces for women gamers in North America, and recently launched HER Galaxy is on a mission to fulfill this demand. This is not Galaxy Racer’s first effort to create a more inclusive digital environment. Galaxy Racer has made efforts to empower women gamers by supporting the La Ligue Feminine esports tournament in France, as well as sponsoring female esports teams worldwide.

Due to the financial inequalities that exist and persist in today’s gaming industry, HER Galaxy was created to provide the same funding male gamers receive to women gamers. To level the playing field, HER Galaxy is offering a substantial grant to establish four women’s esports teams across multiple platforms. The grants will cover the salaries of 20 players and four coaches, and additional support for travel, marketing, content and public relations services. The inclusive platforms and financial investments provided by HER Galaxy aim to eliminate the inequitable pay, empower women and democratize access to opportunities. A testimony to HER Galaxy’s success will be an overall shift in the esports culture to be safer, more welcoming and nondiscriminatory. By offering financial aid and an inviting environment for women-identifying players and gamers to grow, HER Galaxy is transforming the esports ecosystem and community for all.

VALORANT tournament Spike Nations returns with €60,000 to be donated to charity by Riot...

Thunderpick is launching the first ever eSports tournament series with a prize pool in...