Home Andreas Ternström Scout Gaming launches FanTeam in the US 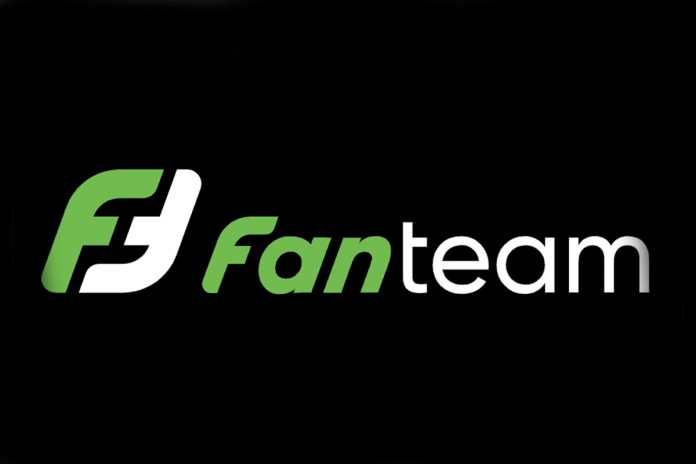 Scout Gaming has, through a fully owned subsidiary, launched FanTeam.us on the American market. FanTeam.com is the market leading European DFS site, first launched back in 2015. FanTeam.us will be available in several states including, among others, California, Florida, Georgia, Illinois, Kentucky, Minnesota and Texas.

FanTeam will offer their full set of DFS products that can be operated legally within a wide number of states.

Citizens from 20 states are now able to register and play for some of the world’s largest DFS prize pools in what is the world’s most extensive offering on global sports, offering thousands of contests every month ranging from the world’s largest top tier leagues down to even 2nd tier local level leagues and Esports.

FanTeam.us offers US citizens access to the Scout Gaming Network (SGN), and more than $20 million worth of prizes yearly, including its flagship $1.4 million Premier League game. The site which has grown to what is by far the largest European DFS site guarantees round the clock game play through it’s extensive sports coverage, spanning across 200+ global sports and leagues.

Andreas Ternström, CEO of Scout Gaming said: “We have seen a steadily increasing global demand for our products and we have decided that the time is right for a US entry. Since we made the decision last year to increase the effort and focus we are putting on FanTeam this opportunity has arisen. After DraftKings and FanDuel, we offer the largest prize pools on a global basis. For European sports such as soccer, we are the global market leader”.