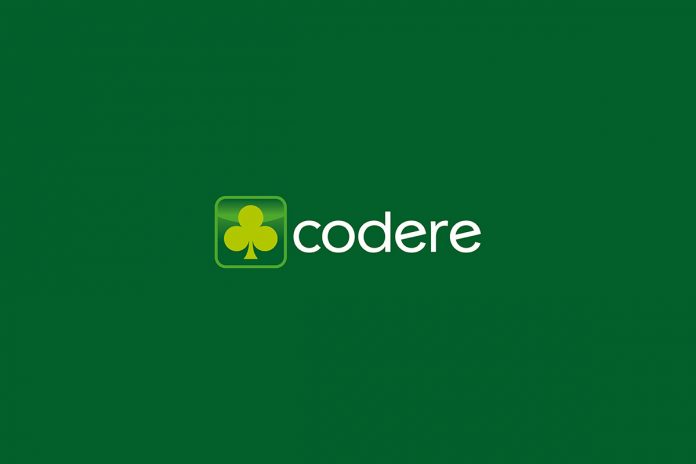 The Bolsa Madrid gambling group has adopted the tagline “violence is never love” to launch its new CSR initiative promoting direct initiatives against gender violence, raising awareness to the social problem and promoting a culture of equality and respect for women.

Álvaro de Ansorena, corporate director of people at Codere, noted: “At Codere we are firmly committed to defending a culture of diversity and equality among our employees. Not surprisingly, our company is made up of a very diverse staff, made up of people of more than 43 different nationalities. This diversity is part of the company’s values.

“Likewise, 40 per cent of our 11,000 employees are women, so supporting actions of equality, diversity and respect is essential for the organisation.

“From Codere we work to raise awareness and eradicate any abusive behavior and this campaign aims to be forceful in this regard.”

Codere will promote different actions to reject domestic abuse in its rooms and offices in the seven countries in which it operates, Spain, Italy, Argentina, Uruguay, Mexico, Colombia, and Panama, to raise awareness to the issue that affects almost 236 million women around the world, according to the World Health Agency.

Placing a red bench as a symbol in rooms and offices, the company will create spaces for reporting, memory, reflection, and information on sexist violence, to promote a culture of equality, integration and respect.

Codere cites that its campaign finds its inspiration in the renowned bench painted red by the Italian activist Tina Magenta, in commemoration of the first demonstration against femicide. Also in the symbolic display of red shoes by the Mexican artist Elina Chauvet, in memory of the victims of domestic abuse.

Jorge Barreras, Codere CSR head, stated: “The company’s new corporate social responsibility framework is a perfect platform to channel and bring this social problem closer to collaborators and clients, as a company committed to the environments in which it develops their activity, and respect for gender equality and diversity.”

Recently Codere launched its equality, inclusion, and diversity Policy, as well as a specific protocol to prevent, address and eradicate workplace violence.

Why States Need to Look at Pennsylvania and New Jersey When it Comes to...