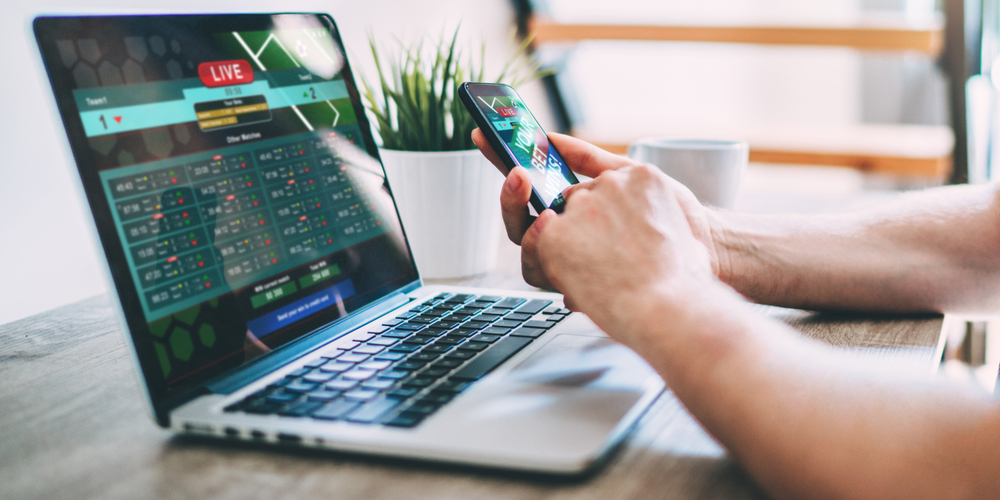 Based in New York City, the fund has already deployed capital into 11 startups, including Players’ Lounge, GridRival, PickUp, and Prophet.

The fund targets initial allocations averaging $250,000 in Seed and Series A financings, with plans to provide follow-on support in subsequent rounds. Sharp Alpha also maintains a co-investment vehicle that enables limited partners to invest additional capital in select deals alongside the fund. Through the use of this vehicle, the firm has made initial allocations in excess of $1 million.

According to Lloyd Danzig, the firm’s Managing Partner, the sports betting industry is ripe for early stage investment. “Not only is the sports betting industry at an inflection point, but market leaders are choosing to buy rather than build at every turn. With M&A serving as the primary mechanism through which operators achieve differentiation and vertical integration, it is a great time to underwrite next-gen infrastructure,” Danzig said.

Sharp Alpha’s advisory board includes Keith Horn, who was previously the COO of Elliott Management and Global Head of Leveraged Finance at Merrill Lynch; Emanuel Pearlman, the former Chairman of Empire Resorts and board member at several public companies; Adam Davis, the former Chief Commercial Officer at Harris Blitzer Sports and Entertainment and Chief Revenue Officer of the New Jersey Devils; Daniel Bernard, a Venture Partner at Mindspring Capital and Chairman of Redwood International Sports; Roy Behren, the President and Chief Investment Officer of a $5.2 billion asset manager specializing in merger arbitrage and former enforcement attorney for the SEC; and Don Kornstein, the Vice Chairman of Caesars Entertainment and former executive at numerous successful gaming companies.