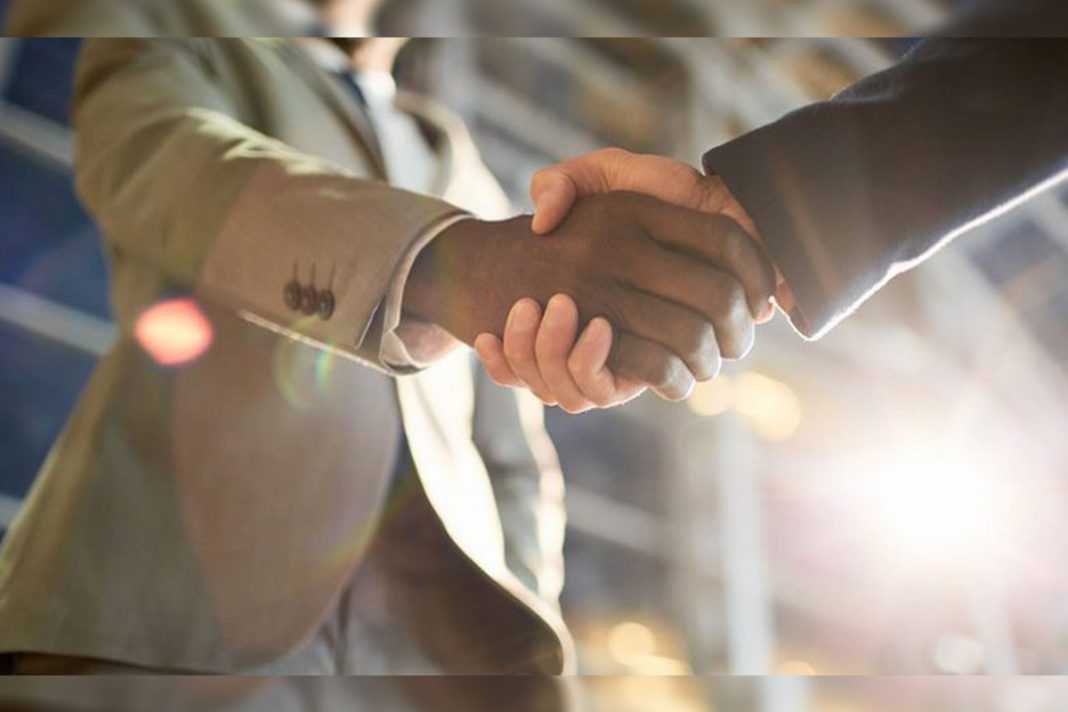 Leander Games has entered into a partnership with ODDSworks. The collaboration will see ODDSworks utilize Leander’s LeGa remote gaming server platform in the US.

The deal means ODDSworks will be the fourth company to operate the LeGa system for online gaming in North America. The deal is a milestone for Leander Games, as alongside the platform licensing deal, ODDSworks will also purchase a selection of Leander’s proprietary games.

The LeGa platform is well proven in Europe and LATAM and has already been through GLI-19 certification. ODDSworks plans to integrate with many major U.S online casinos and provide their unique, market-proven game library to operators.

Leander CEO Steven Matsell said the deal was a major step for Leander. “Under the terms of this deal, ODDSworks is getting to the best platform to supply their customer base and a great selection of games from the Leander catalogue.”

“We’re truly happy to see this groundbreaking deal get off the ground.”

ODDSworks CEO Shridhar Joshi said his company was delighted to be bringing a best-of-breed platform to the US online gaming market. “Combined with our content, this feature-rich long-running platform has the capacity, speed, reliability and uptime to make ODDSworks a major force in online gaming.”

In addition to the Leander titles, ODDSworks will also offer proven slot game titles from 2 By 2 Gaming, Leading Edge Design (LEDGaming) and several other game studios creating a unique game mix for operators and their players.

In addition, ODDSworks makes available end-to-end porting and licensing services to third-party developers wishing to reach the US online market.

“We all know that content is king, as is the means to deploy it in highly regulated markets. With this deal, ODDSworks gets the best of both elements,” Matsell said.

“We are able to supply additional content from third-party game developers by supplying as little or as much engineering service as needed for the porting and licensing of their games,” Larry DeMar, President of ODDSworks, said.

LEC Announces Secretlab as the Official Chair Partner of the LEC

Jumbo signed an agreement with Lotterywest