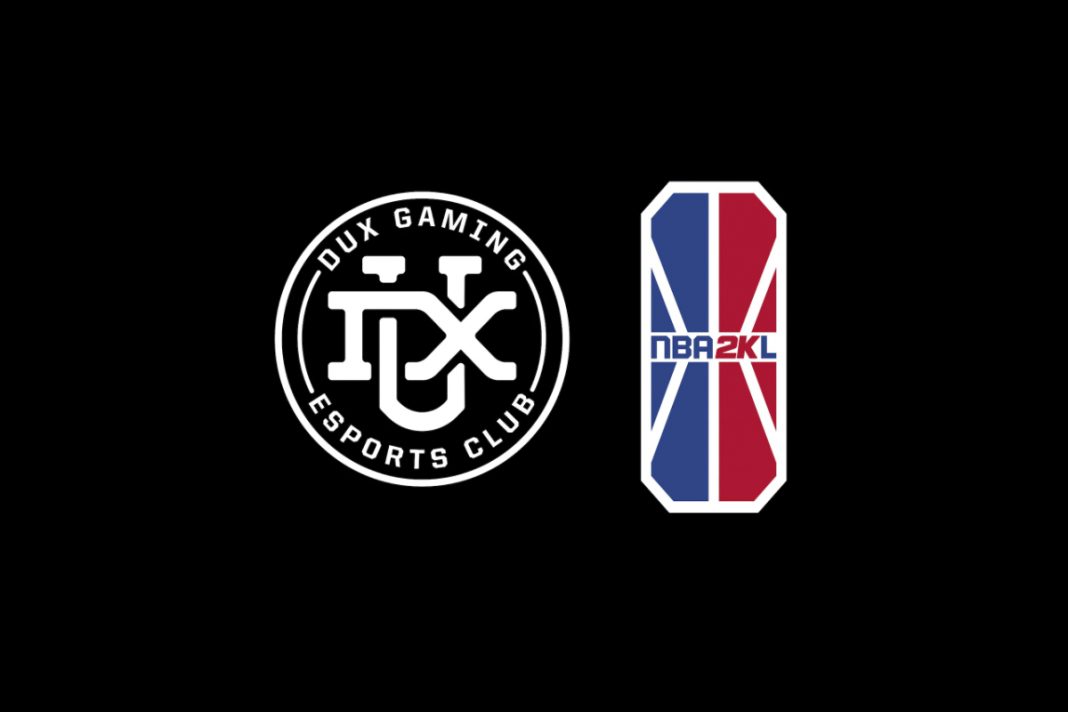 DUX Gaming Becomes First Team in Latin America and Second Outside of the U.S. and Canada

The NBA 2K League and DUX Gaming, a sports organization with teams that compete in a variety of video game titles and Spanish football leagues, announced a landmark agreement that will see DUX Gaming launch an NBA 2K League expansion team based in Mexico, marking the first NBA 2K League team in Latin America. The city in Mexico where the team will be based will be announced at a later date.

“This is a historic day as we welcome another premier international organization to the NBA 2K League family,” said NBA 2K League President Brendan Donohue. “DUX Gaming has a demonstrated track record of growing its fan base in new and creative ways which makes it an ideal partner to help the NBA 2K League successfully expand to Latin America, where basketball and 2K are already incredibly popular. We’re thrilled that DUX Gaming will represent Mexico in the NBA 2K League for years to come.”

“As an organization established in Europe, it is a true honor to now become the first NBA 2K League team in Latin America,” said DUX Gaming Chief Executive Officer Mario Fernández. “We can’t wait to work with Brendan and the entire NBA 2K League team to build our fanbase in Mexico and expand their audience to Latin America with the hope that everyone, especially Spanish speakers, will join the infinite club.”

The addition of DUX Gaming will build on the NBA’s growing presence in Mexico and Latin America as the league continues to engage fans, players and coaches across the region. Together, the NBA 2K League and DUX Gaming will tap into the highly-engaged gaming community in Mexico through localized content and grassroots events in partnership with DUX Gaming’s roster of talent and social media influencers, including DjMaRiiO, Kolderiu, Gravesen and Chigre.

DUX Gaming will participate in the third NBA 2K League Expansion Draft on Wednesday, Nov. 17. Additional details about DUX Gaming, including the team name, city and logo, will be announced at a later date.

Return of Sports Brings a Resurgence of Online Betting

LEC Announces Secretlab as the Official Chair Partner of the LEC