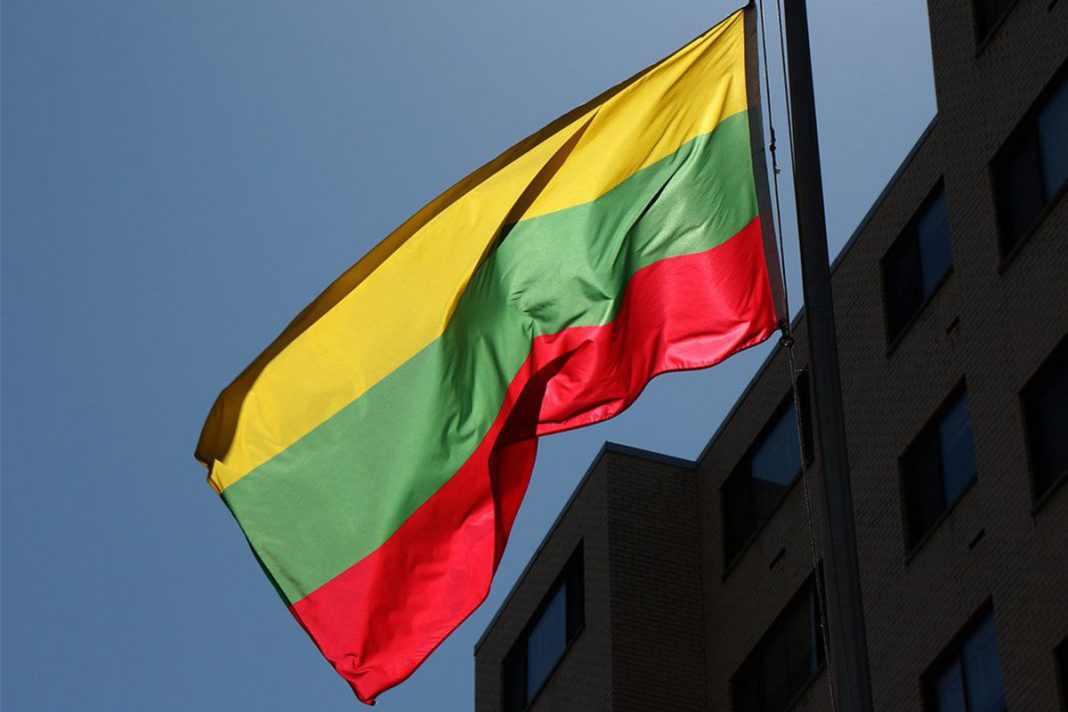 The Lithuanian Gambling Supervisory Authority has issued a €10,814 fine to operator Unigames for organising gambling “outside the gambling regulation”.

An inspection carried out by the regulator found that the combined betting function used by Unigames’ via a BetBuilder feature were outside of the requirements specified in the company’s rules.

The regulator determined that this product, which allows players to create their own multiple bets on single sporting events, was not permitted in the country.

A ban on various forms of gambling promotion – such as bonuses – was recently implemented in Lithuania in July.

A statement from the regulator said: “The company has been warned about the possible violation of the license… and is obliged to eliminate the violation within the set term.

“This is the second decision after the Gambling Act gave the Gambling Supervisory Authority the right to impose economic sanctions on gambling organizers.”