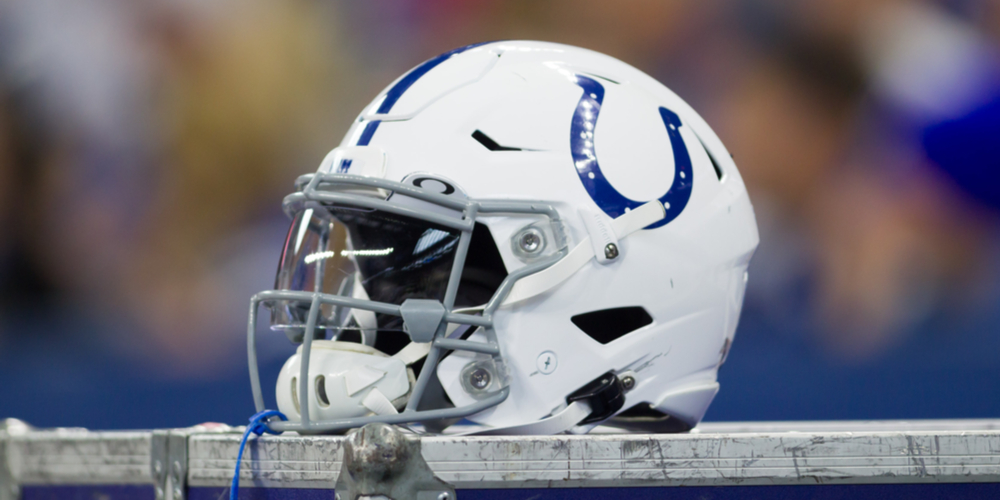 WynnBET has become the Official Sportsbook Partner of the NFL’s Indianapolis Colts.

As per the deal, Lucas Oil Stadium’s West Club will be re-named the WynnBET Club, featuring a 21+ only sports bar environment in the upstairs club level, as well as a WynnBET VIP area.

Additionally, WynnBET will also add Colts legend Robert Mathis as a new brand ambassador. Mathis, a five-time NFL Pro Bowler, Super Bowl champion, and the 2013 AFC Defensive Player of the Year, will appear in WynnBET media partner programming as part of the partnership. He played with the Colts for every season of his 14-year career and will appear at in-person events with WynnBET.

“This partnership with WynnBET will help the Colts expand offerings, activities and events for our fans and customers and provide multiple new options for them to engage with the team. We also look forward to WynnBET’s presence in our television shows, podcasts, and other digital and social platforms, which will allow us to touch even more fans, on gameday or otherwise,” Roger VanDerSnick, Chief Sales & Marketing Officer at Indianapolis Colts, said.

Outside of the venue, WynnBET host a lounge at the team’s pre-game tailgate area, Touchdown Town, where prizes will be given away to 21+ guests. WynnBET and the Colts will offer various fan activations, including appearances from Colts’ Legends and WynnBET brand ambassadors, food and beverage offerings and prize giveaways.

In addition to being included in the Colts’ gameday atmosphere, WynnBET will serve as the presenting sponsor of the Official Colts Podcast. WynnBET is also the new title sponsor of the Colts Mobile App, which includes visibility within the app as well as on the club’s social media channels.

Throughout the season, fans will notice WynnBET branding on the stadium’s north end zone LED adjacent to the window that provides a backdrop to downtown Indianapolis. WynnBET also will be featured on the gameday lineup cards, which are provided to fans in suites at the venue as well as in the WynnBET Club.

WynnBET also has a presence on the team’s radio programming, including on the Countdown to Kickoff pregame show, in-game broadcast, and The 5th Quarter Huddle postgame show.