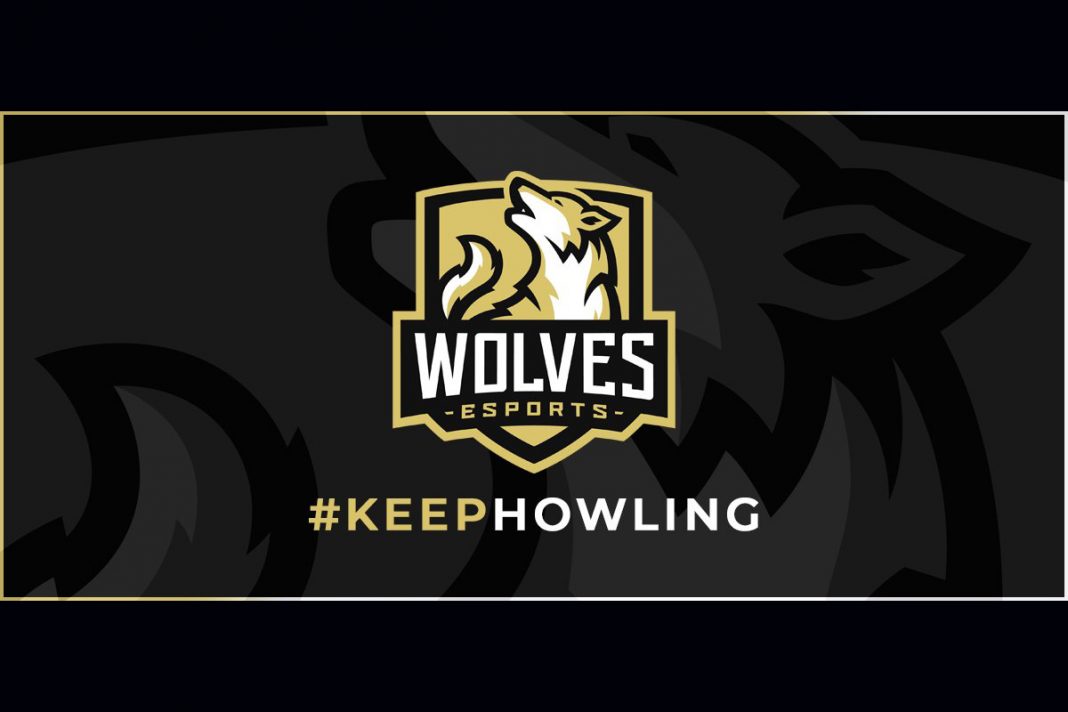 Resuming a partnership that started last year at the Le Mans Virtual 24 Hours, Wolves Esports and GR Racing have linked up once again to take part in sim racing as Wolves GR Esports.

As per reports, two drivers have joined Wolves GR Esports in order to compete in tournaments. The first one is Adam Maguire, who starred as one of the drivers in the Wolves liveried GR Racing car at last year’s Le Mans Virtual. The other driver is 22-year-old Liam de Waal.

Wolves GR Esports team will make its competitive debut in the Formula Pro Series, taking place on the rFactor 2 platform. The series will consist of six races, one every two weeks, with the debut race of the team taking place on 19 July, held on the Belgian track of Spa-Francorchamps.