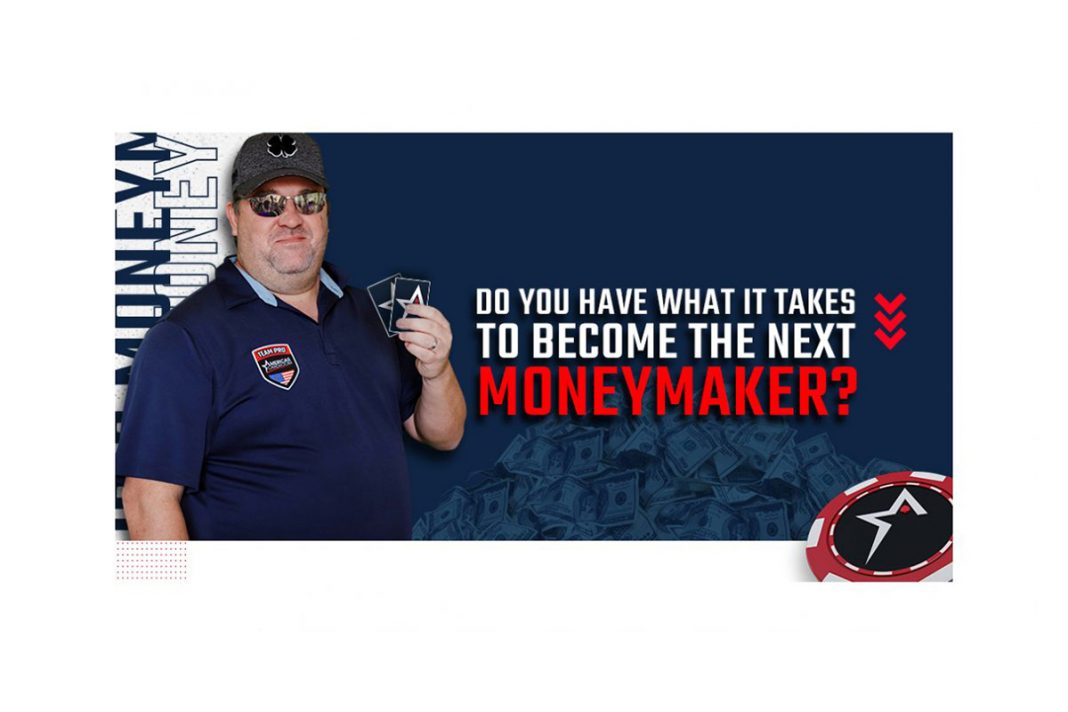 The new ACR Team Pro made the announcement during the live stream of the $8 Million Venom, which saw its prize pool reach $9,435,000. The Venom is the biggest online poker tournament for U.S. players and consistently smashes records with each incarnation.

“We’re thrilled to welcome Chris Moneymaker back to online poker in the United States. The fact that he’s chosen to wear the red, white, and blue ACR patch speaks volumes about our commitment to doing big things for poker in America and worldwide,” Americas Cardroom spokesperson Michael Harris said.

Moneymaker is credited with igniting the online poker revolution. In 2003, he entered a low buy-in satellite at an online poker room and won his $10,000 WSOP Main Event seat. He went on to win the tourney, netting $2.5 million. His total live earnings are over $3.9 million.

But it’s not just about big wins. Moneymaker brings the type of enthusiasm for online poker that other pros just can’t emulate. And in 2019, he was inducted into the Poker Hall of Fame, solidifying his place as one of the game’s all-time greats.

The World of Electronic Game

Matchroom.net – Next Level eSports Experiences for Everyone, Anywhere, Anytime!