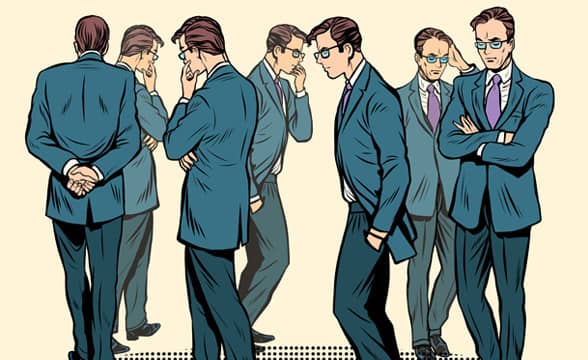 Ukraine is going to review a new law that will reduce licensing costs for operators willing to launch in the re-regulated gambling market in the country. As per the new bill, Ukraine would no longer expect from license holders to pay triple fees in the absence of a monitoring system which is still being delivered.

Moving forward, license holders could only have to satisfy much smaller licensing fees, depending on the vertical they wish to operate in. Sports betting firms would have to pay an estimated $1 million to cover licensing fees, from previously over $3 million.

Interactive casino license-holders would pay $250,000 per license as opposed to close to $800,000 under the original proposal, should the new bill pass.

In the absence of a monitoring system, however, license holders would be obliged to carry out an audit and submit it to the Ukrainian tax authorities once the system is rolled out officially to catch up authorities to key metrics that the system is designed to track in the first place.