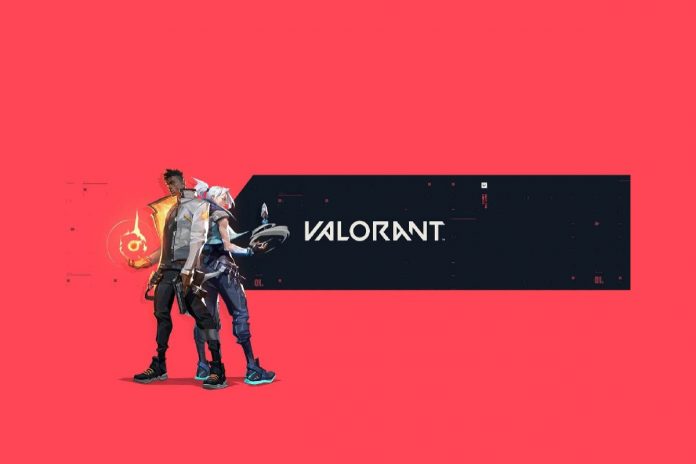 The 2021 VALORANT Champions Tour will feature competitions in North America, South America, Europe, Asia, Africa, and Australia, and will crown a single global Champion at the end of the year.

“The Champions Tour is our next step to grow VALORANT into a global esport worthy of the passion of our fans. We’ve spent a couple of years now talking to players, teams, fans, prospective partners, and other stakeholders, and we’re extremely excited to launch our first official season. Our focus will be on elevating and showcasing the creative and talented players who are shaping this game across the globe. Fans and players both wanted high stakes competition, and that’s what the VALORANT Champions Tour is designed to do,” Whalen Rozelle, Senior Director of Esports at Riot Games, said.

The VALORANT Champions Tour will feature three levels of competition: Challengers, Masters and Champions. Teams begin their journey by first playing in regional Challenger events before advancing to international Masters events. At the three Masters events set to take place in 2021, top performing teams will accumulate points which will count towards qualification for the Champions event. This final stage will feature the top sixteen teams in the world and will crown a single global champion.

China Continues its Efforts to Crackdown on Cross-border Gambling