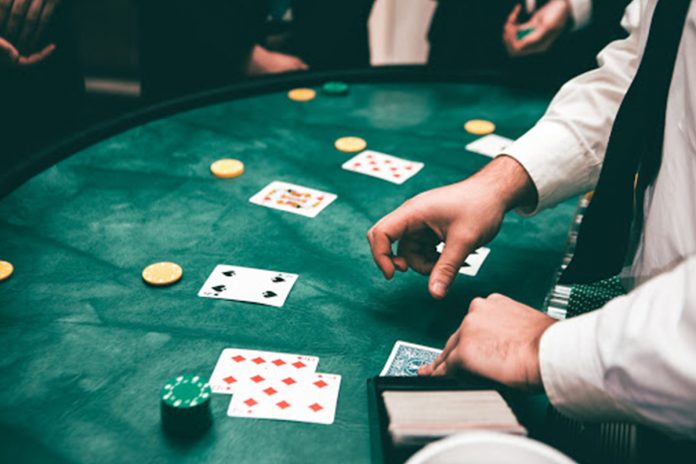 The Advertising Standards Authority (ASA) in the UK has reported a significant reduction in the number of gambling ads on kid-friendly websites.

Continuing its year-long project, ASA noted that during the three months between July and September, inappropriately positioned online betting and gambling ads had reduced dramatically, from 70 ads in the first sweep to 5 ads in the second sweep.

A breakdown of recent ASA results showed that on six websites with no breaches reported on YouTube channels, only five separate betting ads from three gambling operators appeared.

ASA would continue its campaign sweeps, in which the body reported that its issues had moved to the category “high in fat, salt or sugar” (HFSS food), in which 35 marketers appearing on 27 websites and 4 YouTube channels discovered 102 ad violations.

“We’re encouraged to see advertisers, most notably in the gambling sector, taking steps to target their age-restricted online ads responsibly. We expect that trend to continue, particularly amongst HFSS advertisers, throughout the remainder of this project and beyond,” Guy Parker, chief executive of ASA, said.

“We’ll continue working with advertisers and taking action where necessary to build a culture of zero tolerance for age-restricted ads appearing on websites aimed at children,” Guy Parker added.

THETA Live Embed Launches to Bring 24/7 Esports Content and Blockchain Rewards to Any...

GAMING1 ramps up the festive mood with latest Christmas titles