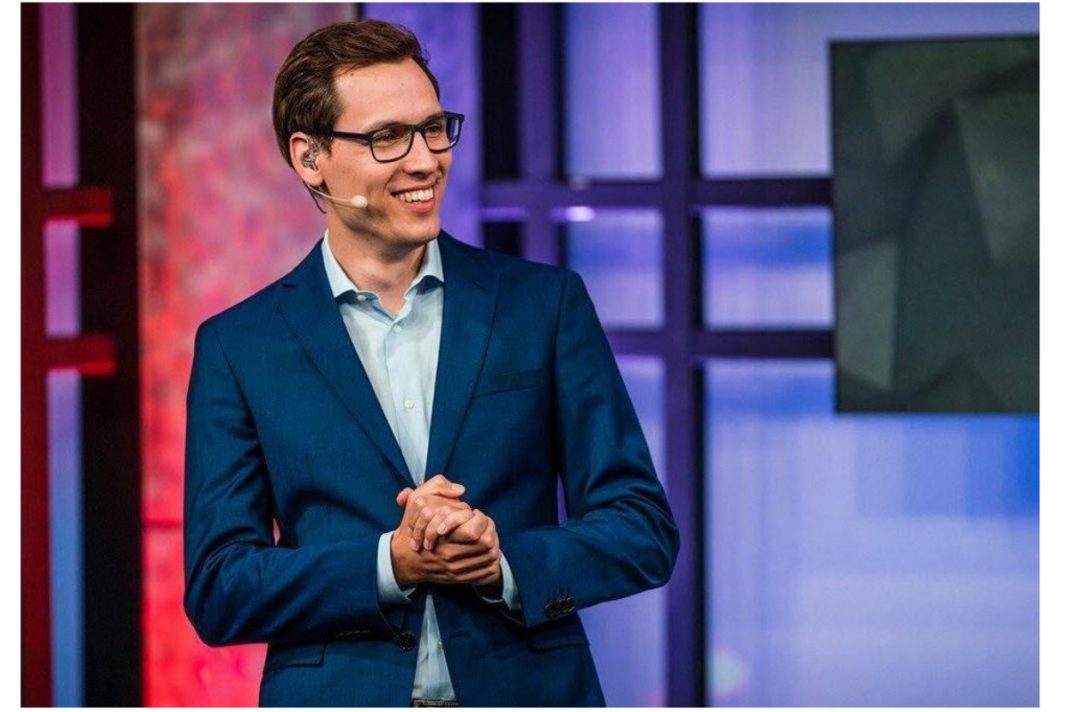 Misfits Gaming Europe, the European division of Misfits Gaming, has been in the need for some reorganization for quite some time. It’s no secret that the team has been looking for a new director lately and it seems that they’ve identified the right person for that position. His name is Martin ‘Deficio’ Lynge. He has been a part of the industry for quite some time and is considered one of the biggest experts of the European esports industry.

Lynge, indeed, is no stranger to the esports world: he was general manager at Origen as well as a European League of Legends Championship series commentator. Basically, he has been a part of the industry for quite some time, and his knowledge can help the team grow even better than ever before.

Ben Spoont, Misfits Gaming Group Co-Founder and CEO, publicly stated his excitement for having Lynge on their team. Not only he has great management skills, which he already showcased in his previous experiences, Lynge will also bring his vision for the future of esports and a strategy to make it happen, something all esports experts and fans should watch closely. Misfits Gaming already did great hires in the US, so we expect lots of great results here too!

What will he do for Misfits Gaming Europe?

Lynge was hired as the director because he is considered the right talent to develop a solid infrastructure and because of his ability to focus on strategic growth. The company has been looking for new ways to expand in the last few years, and Lynge might be the key for that to happen. As such, he will be based in Berlin, where he can be closely in touch with the European team.

Creating the right infrastructure in Europe is something that the team have been aiming to do for quite some time and is considered critical for the growth of the entire Misfits Gaming team, not just in Europe. Based on the new director’s comments, there’s a lot of work going on behind the scenes. They have nothing to announce as of now, but, according to the rumors, Lynge already started working to deliver the best experiences for all users. Having someone as experienced as him is very important and he definitely has the potential to help the team quite a bit.

Lynge coming to Misfits Gaming Europe is a huge, amazing deal, and a great win for the company, especially at a time when the esports industry seems ready to explode, as shown by the constantly increasing number of bookmakers offering odds on esports tournaments. We expect the Misfits Gaming team to benefit quite a bit from this decision, and we are sure that we will soon start to see more and more companies trying to improve their European infrastructure. As the European esports scene is growing, many US-only teams are eyeing European talent and we are seeing them expand. This is great for the industry, and it does show that talent is indeed everywhere and there’s always the potential for a lot of benefits. We have to see how things will expand and evolve, but Misfits Gaming Europe does seem to have a very bright future with Lynge at its helm!

iSoftBet to unveil biggest release of 2020 with immersive virtual tea party with a twist!

Yggdrasil prepares for Christmas with festive hit Carol of the Elves