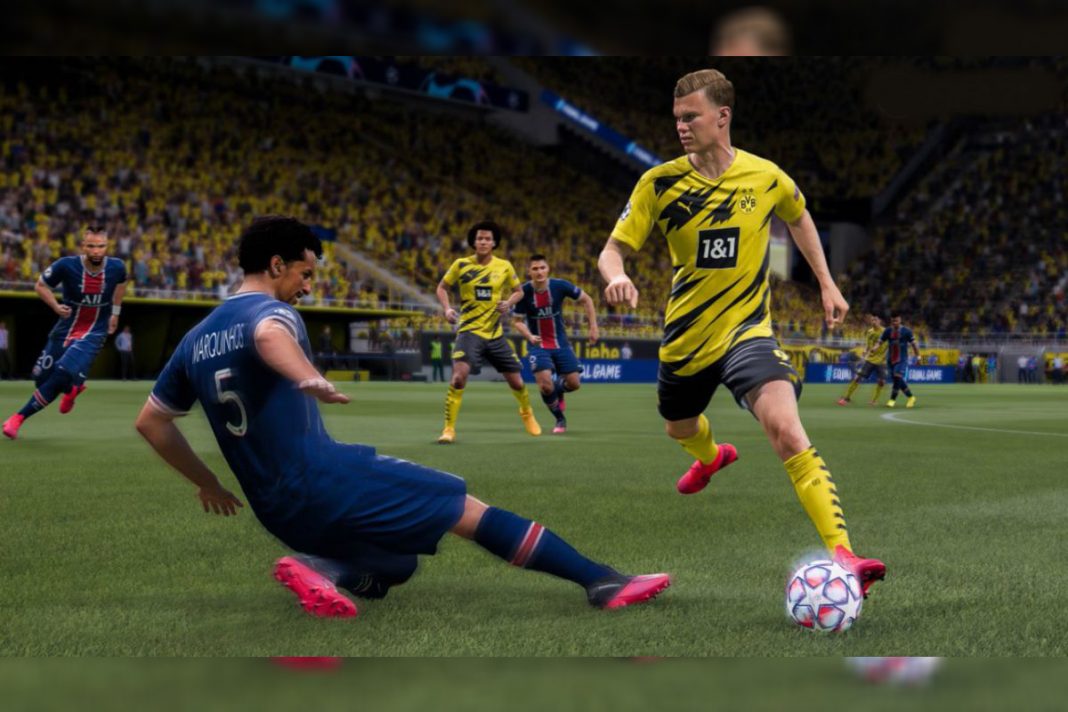 EA has featured an ad for its FIFA Ultimate Team mode in a kids’ magazine.

The magazine, sold in the UK, has a page on the Ultimate Team mode for the upcoming football game FIFA 21. The page is all about the game but the steps mentioned for the mode is what has caught the attention of parents in the UK and other parts of the world. The second step mentions the use of FIFA Points, which can only be obtained by spending real money.

FIFA Points have been in the game for years but parents are not happy that something like this is being advertised in a toy magazine. People on social media are so upset about the advertisement that they have called for a boycott on the upcoming game.

Online Gambling Platforms Gained Larger User Base With Pandemic As A Driver Of The...