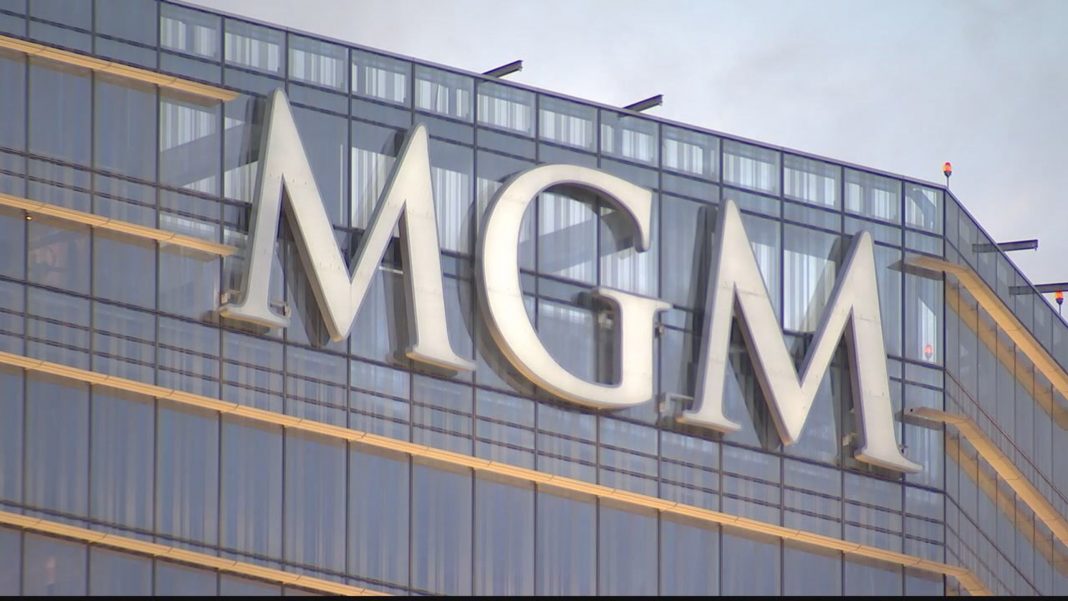 Officials said the resort will open to 50% capacity and its hotel will open roughly a third of its rooms.

National Harbor’s check-in desks will be covered by Plexiglass windows, as are other points around the property, and only half will be open to create distance.

A key element of its “contactless” strategy is encouraging usage of MGM’s smartphone app, which will allow guests to check-in, verify their identification and pay, as well as make reservations at the resort’s eight restaurants.

Dominique Bertolone, MGM Resorts’ senior vice president of food and beverage strategy, said most restaurants will reopen Monday and guests will be able to scan a code with their app to reserve a table in a “virtual queueing experience” that will help avoid large clusters of people waiting together.

Guests will have two options for menus: one printed on disposable paper or a smartphone display via a barcode.

“It’s going to be something totally different. It’s gonna take a little bit to get used to. It’s totally new. But I think the guests are really going to enjoy it, because it just speeds up the whole process,” Anthony Caratozzolo, National Harbor’s vice president of hospitality, said.

John Flynn, MGM’s vice president of administration, said only 50% of the card tables and gaming machines will open Monday and not all of the resort’s employees will need to be back at work.

Employees have set up more Plexiglass at the tables to keep guests separated from each other and from the dealers. Cards will be dealt face-up for some games so that guests never touch them; in others, like baccarat, cards will be “single-use” and thrown away after every game.