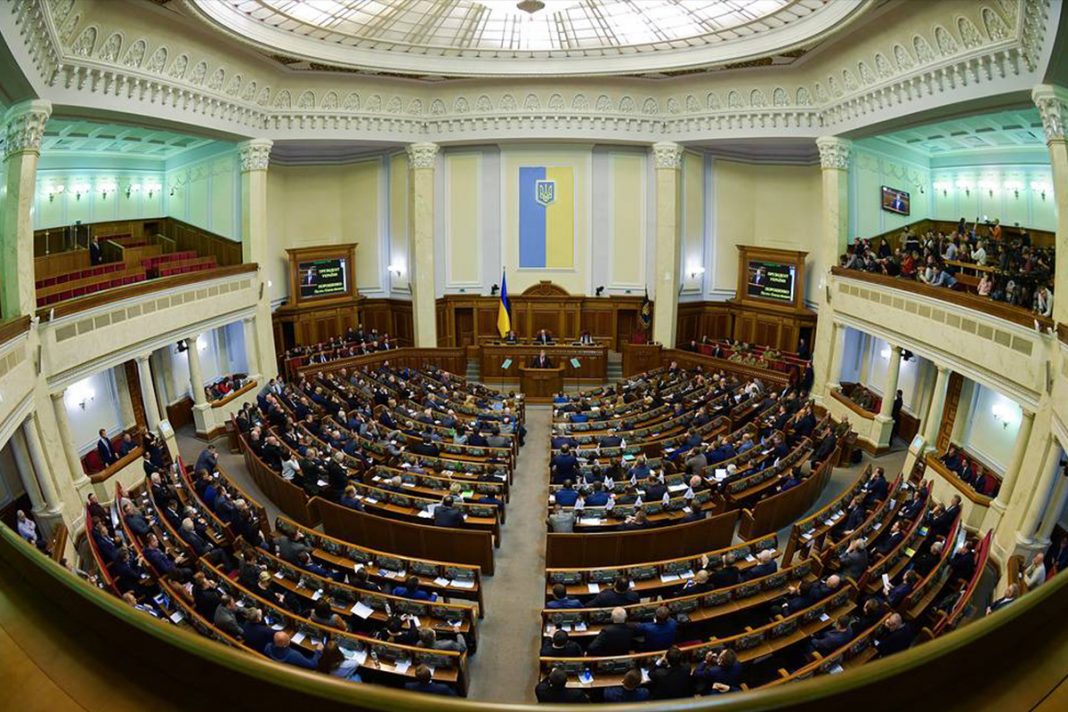 Mirroring European counterparts, The Ukrainian parliament (Rada) has had to make drastic changes to combat the impacts of COVID-19, impacting its legislative tools and timetables.

Rada’s position is further weakened in the face of a backlog of legislative readings as President Volodymyr Zelensky ordered a sweeping senior cabinet reshuffle in March, having fallen out with powerful First Minister Oleksiy Honcharuk.

Nevertheless, the SoP Party of Zelensky retained its 2020 timetable to finalise provisions attached to Bill-2285D and restore supervised gambling to Ukraine by the end of the year.

At the end of January, the last reading of Bill-2285D “Gambling Act” was conducted, as MPs reviewed much-criticised tax draft amid unsatisfactory counter amendments.

Silence was cast on the progress of the bill until this week, when Danylo Hetmantsev, Head of the Finance Committee of Rada, said in an interview that a Parliamentary Committee should fast-track the readings of gambling legislation.

Hetmantsev emphasised that the actions of the committee did not support Bill-2285D being approved in law. Instead, the minister stressed that the Bill had been swamped by more than 3500 amendments submitted to its draft legislation to establish the federal gambling system for Ukraine.