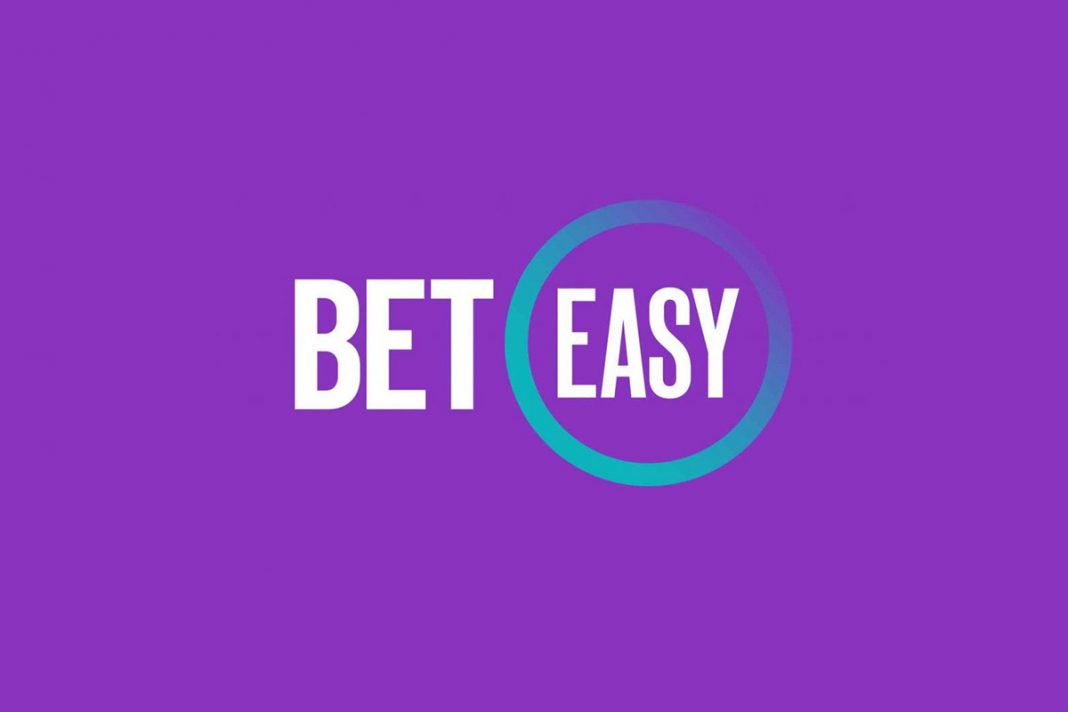 BetEasy is set to merge with Sportsbet following the merger of their parent companies The Stars Group and Flutter Entertainment.

A new report says owners of the two parent companies have moved away from their initial plan to run a dual-brand strategy. It means the BetEasy brand will be replaced by Sportsbet.

The Stars Group and Flutter Entertainment agreed to a merger back in October and was given informal approval by the Australian Competition and Consumer Commission in February, while the companies were given the green light by the UK Competition and Markets Authority at the end of March.

The Stars Group had acquired the remaining 20% shares in BetEasy back in December.

CardsChat.com: Poker Beginners Can Learn How to Win in Just 30 Days with Brand...