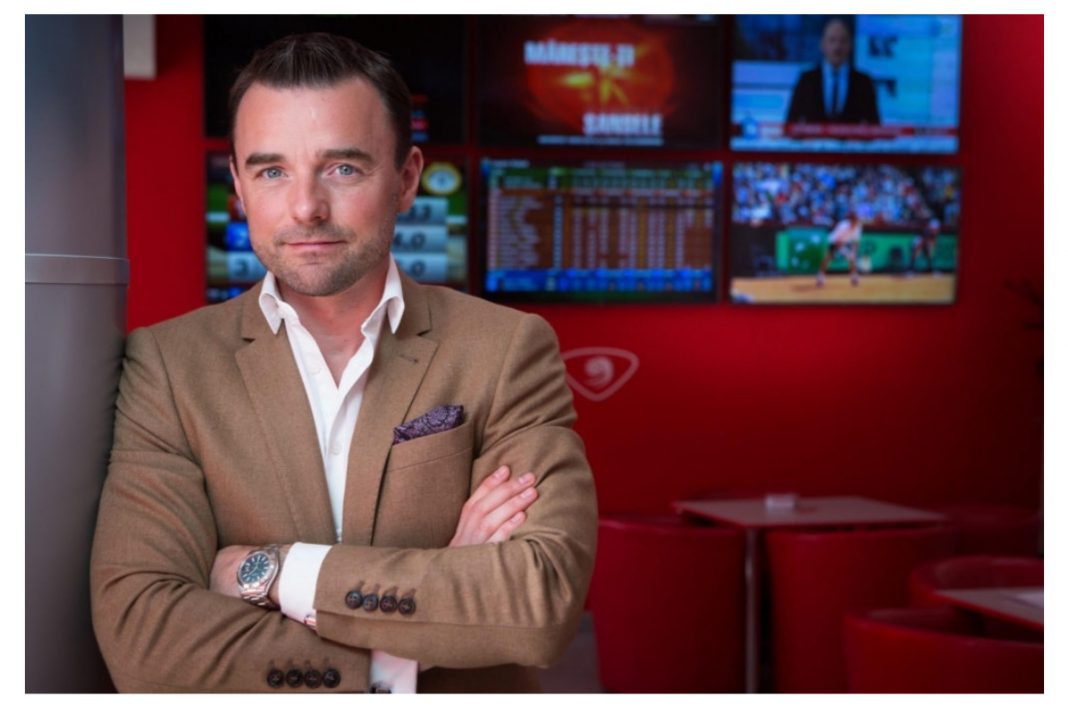 Superbet is looking for a new CEO in Romania after confirming the departure of Vlad Ardeleanu from its executive leadership team.

Ardeleanu stated that he had chosen not to participate in Superbet’s next phase of growth and would instead be pursuing entrepreneurial challenges.

Ardeleanu was personally hired by the company founder Sacha Dragic in 2015 and tasked with leading an expansion of Superbet’s retail footprint within Romania.

“We have achieved remarkable successes. The company has grown five times, generating a turnover of 2.8 billion euros in 2019, and is now one of the top ten biggest Romanian companies,” Ardeleanu said.

Gala Bingo Bonus Codes – Get £60 Today with this New Code