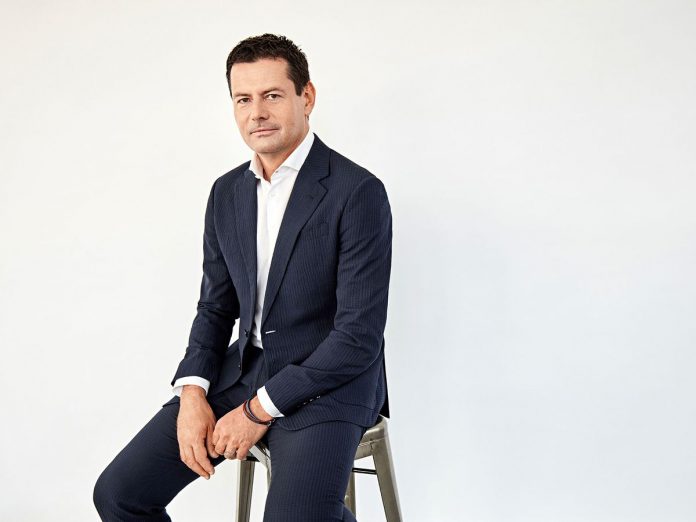 Komarek’s holding company KKCG Group AS is working with advisers on an IPO of Sazka that could take place as early as the second half of this year. The listing of Sazka on the London Stock Exchange is under discussion.

Komarek has an estimated net worth of about $3 billion, according to the Bloomberg Billionaires Index. Sazka reported 538.1 million euros of adjusted earnings before interest, taxes, depreciation and amortisation last year.

TCSJOHNHUXLEY’S A PLUS SHUFFLER® APPROVED BY THE HELLENIC GAMING COMMISSION