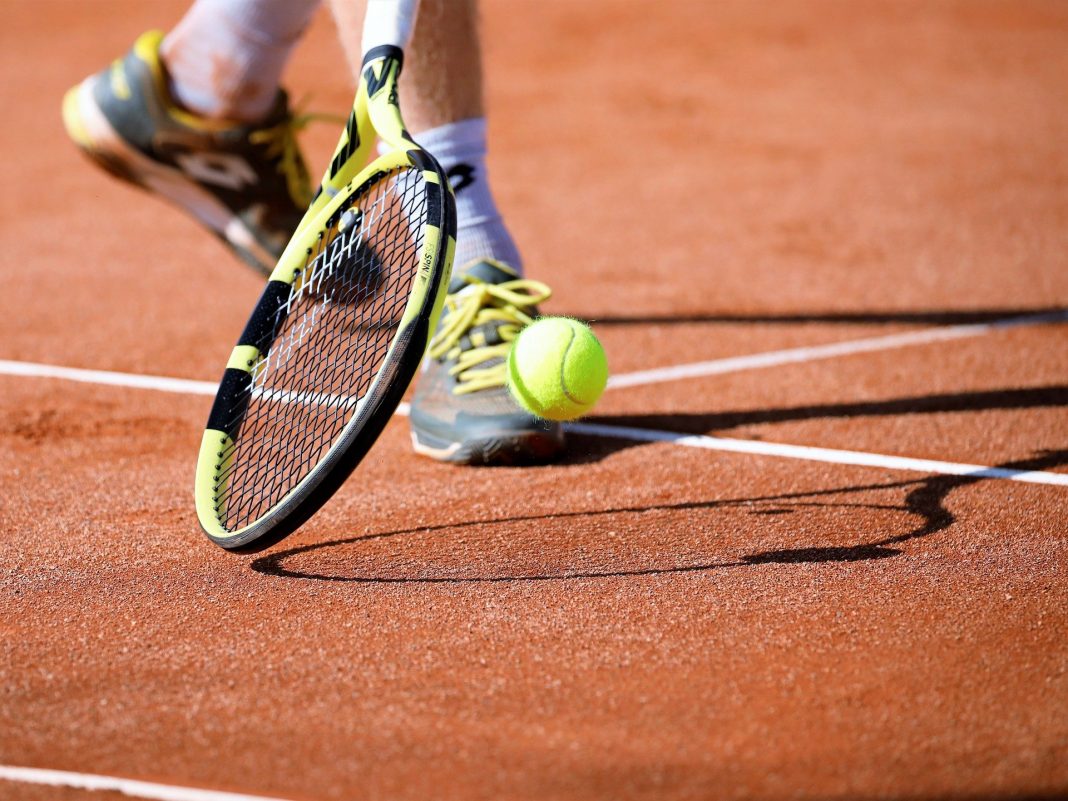 The Tennis Integrity Unit (TIU) has banned French tennis line umpire David Rocher from professional tennis for 18 months for breaching the betting rules laid out in the Tennis Anti-Corruption Programme.

Mr Rocher was charged with placing eleven bets on tennis between January and October 2019 and a further charge of not co-operating with the TIU investigation. He admitted the first charge and contested the second.

The case was ruled on by Anti-Corruption Hearing Officer Ian Mill QC, who found that Mr Rocher did not fully co-operate with the investigation and accordingly would be sanctioned for six months for the betting offences and 18 months (with four suspended) for failure to fully co-operate. The bans will run concurrently, meaning from the date of the ruling (6 December 2020) until 6 February 2022, Mr Rocher is prohibited from officiating in or attending any tennis event authorised or sanctioned by the governing bodies of tennis. In addition, he was fined $5000, with $4000 suspended.

The breaches of the Tennis Anti-corruption Programme (TACP) that Mr Rocher has been found guilty of are:

D.1.a: “No Covered Person shall, directly or indirectly, wager on the outcome or any other aspect of any Event or any other tennis competition”