Home Industry News UKGC: How will the ban on gambling with credit cards affect the... 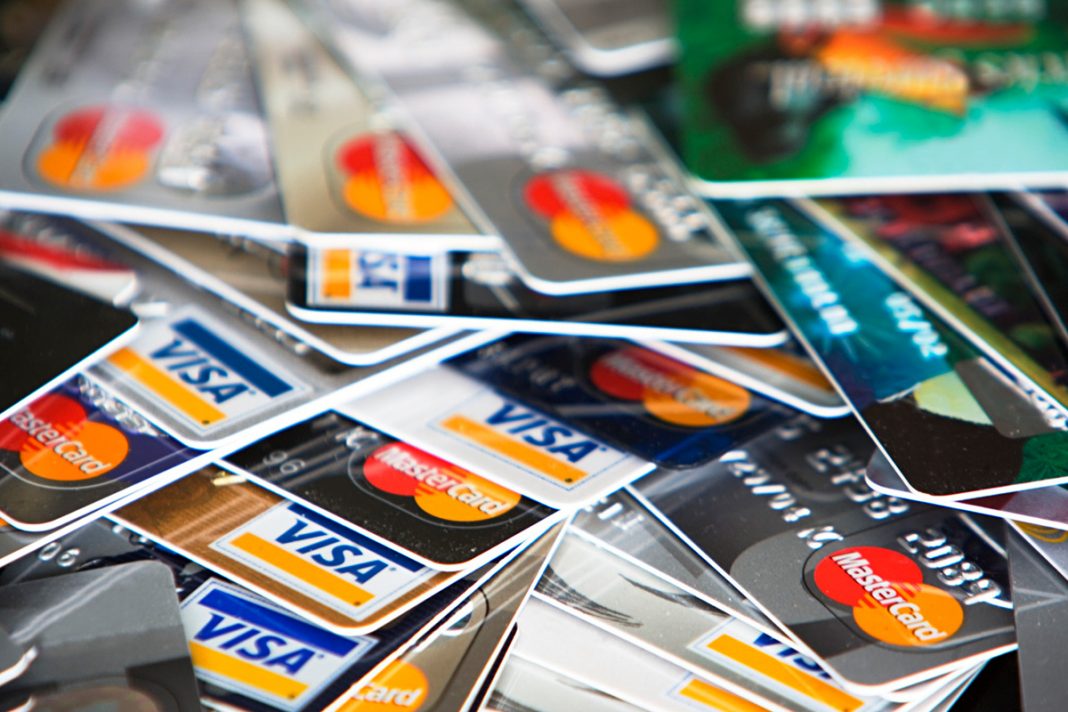 U.K’s Gambling Commission recently made a decision to ban gambling with credit cards. The Commission has been on a mission to promote responsible gambling and it looks like this is the next step. From now on players won’t be able to bet the money they don’t have on online games. The initiative has been around for over two years, ever since charity groups GambleAware and Citizens Advice first suggested the idea. According to the commission, around 22% of problem gamblers use credit cards to play, so it makes sense to introduce this ban in order to avoid credit card debt. This could be the start of the revolutionary approach to gambling that we haven’t seen yet. The U.K is pioneering the movement aimed at putting an end to risky gambling and promoting the responsible approach instead.

What the commission hopes to accomplish

By imposing this ban the commission hopes to promote the approach that urges the players to only spend within reason. When gamblers use credit cards it can become harder to know when to stop, because you’re not losing the money you already have. The whole appeal of the credit cards is also their biggest downside. They prevent you from thinking about money in a responsible way, in the industry where money can so often become an issue, it seems irresponsible to gamble away by using a credit card.

With this move, the commission hopes to promote a more balanced approach to gambling and it might be setting an example for other countries to follow as well.

This ban hasn’t been made official yet, and U.K’s major betting websites including PokerStars, 888, Betfair and Bet365 are still accepting credit cards on their websites and have previously received criticism for along their players to get themselves into huge debts.

It hasn’t been confirmed yet, but it is likely that payment services like Paypal and various e-wallets will also be banned.

This is a huge shift in the gambling industry and the feedback has been mixed. While this move will definitely help those with the spending problem to get their bad habits in check, for those who have no problem gambling responsibly even with credit cards it might become an inconvenience. But since the topic of responsible gambling has become so relevant, it makes sense that the U.K made this decision.

We’ve seen a major shift in the way authorities approach gambling and according to industry authority VegasSlotsOnline, there are more regulations coming in the way of the casino industry, such as the record fine of 2.34 million Euro imposed on Blackrock Media by the Malta Gambling Authority.

The future of gambling

Gambling has become a huge part of the entertainment industry and online casinos have only taken its popularity further. But with online casinos, it also became harder to control some aspects of gambling. For example with online gambling it might be harder to control whether or not the player is underage, there is more room for fraudulent activities and overall online casinos have presented a whole new set of challenges for the gambling community, playing with credit cards being one of them. The proactive approach aimed at creating a more regulated gambling scene will definitely make the change for the better in the industry, but it is a fine line between trying to regulate the negative aspects of it and then trying to keep the casinos under tight control. The second one will definitely not last very long while the first option can only bring positive changes to the community.

This trend of promoting responsible gambling can be seen in other parts of the world as well, and if the U.Ks effort turns out to be successful we will likely see the wider adoption of the new regulations across other countries as well.

Yohan Leon, the CMO of Kensho Media, explains how the company plans to expand...

ONE Championship Partners with Over 10 Brands to Grow Influence